In the Mystic Ice World is usual to find objects of mythical background origins, such as magical periapts, in scripted rocks and strange sized clothes. The bottle of the new Limited Edition Wodka Gorbatschow is one of this special found objects, it comes from icelandic Huldufólk world.

On the snowy white horizons, in between the icy cold rocks, behind the narrow trees, hidden in the thermal mist, Huldufólks stay away from human sight. This magical beings accompany mankind since the beginning of time. Some few lucky ones have seen this mythical creatures. Icelandic folk believes that this hidden people are magically connected with natural environment, therefore are continuously endangered by human environmental alteration. Icelandic society deeply respects this hidden community

© All rights reserved to: SimonGABAY

I really like the cover, story and the concept!!! Very cool!

Thank you, Hudulfólk is a really interesting myth.

Great concept, cover! I think you should work a little with the label. But i like your job anyway! ;)

Thank you! i think so too, that's why i named it version 1.0. I'll try to make something better in the time left!

Thank you, this bottle is a magical treasure :)

Thank you! i'm working on a new version for this concept.

Hi! Gabay! good idea! the bag for the bottle is very original

Thanks Gusmery! the bag is something to keep :)

Very cool work and story, Simon! The black bottle stands out to me. Unfortunately the symbols drawn on the bottle cannot be printed as such. They would have to be positioned lower and they'd have to be less tall. You can check the Tutorial PDF - pages 7 and 9.

Thank you for the links & I wish you lots of luck! Diana

Hello Diana, i did read the manual, maybe not carefully enough and missed the C2 area by some milllimeters. Thank you for your feedback!

nice presentation, and nice add-on with the leather and fur stuff :)

Thanks Gusmonk, good luck to you!

Your design is wonderfully presented and you chose your inspiration well. The mythology you chose works nice with the theme of this project and its even more impressive as Huldufólks as inspiration are not obvious, something that could be associated with this theme but works really well with this project. Well done. I think your design is nicely illustrated but in my opinion it would be visually much more impactful and focused if you chose one element and have built the design around it. To me it seems like you packed to many things into this design and that they fight for attention instead of having one focus. Maybe if you chose one: only the magic staves in the landscape, or magic staves in the stars, or staves made only out of icicles. Maybe footprints in the snow leading the eye to the magic stave and so establishing the connection between the humans, enviroment and the Huldufólks?

Thank you Pavao for taking the time to write, i get your point, i will take this in consideration in future designs. Good luck for you too!

A simple and cool work! The symbols does give a sense of mysterious! Well done!

I can see the potential!

I love the use of different materials, fur especially, just great! 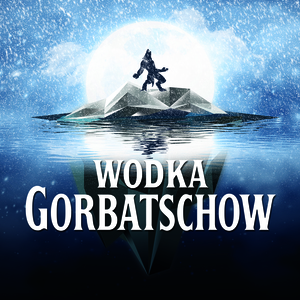 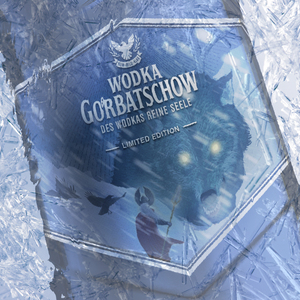 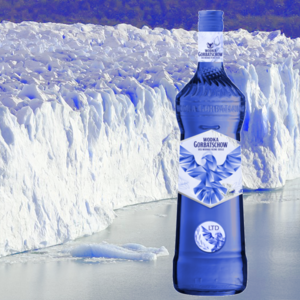 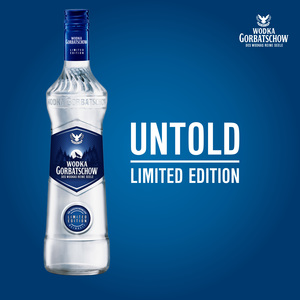