The light silver-blue metallic color on the bottle gives it a nice and memorable looks and the satin label with blue metallic prints makes it even more authentic. A true limited edition!

In Norse mythology, Jörmungandr is a sea serpent, the middle child of the giantess Angrboða and Loki. According to the Prose Edda, Odin took Loki's three children by Angrboða—the wolf Fenrir, Hel, and Jörmungandr—and tossed Jörmungandr into the great ocean that encircles Midgard. The serpent grew so large that it was able to surround the earth and grasp its own tail. As a result, it received the name of the Midgard Serpent or World Serpent. When it releases its tail, Ragnarök will begin. (wiki)

The prints should be straightforward and effective. Standard printing techniques.

Silver base and metallic blue.

© All rights reserved to: razorxx 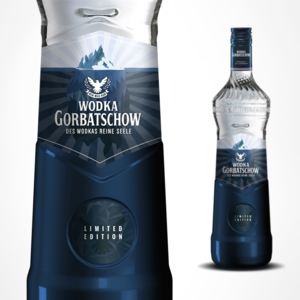 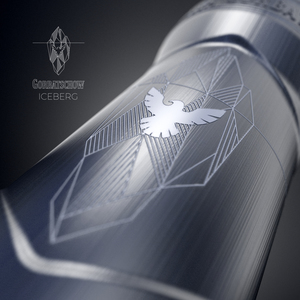 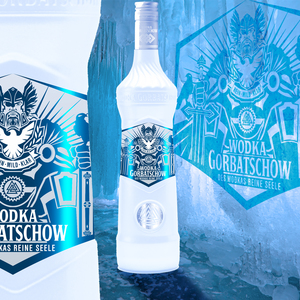 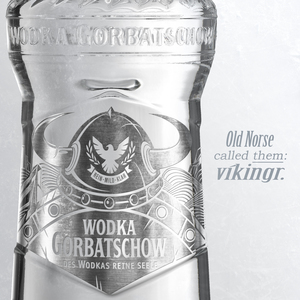