I was inspired by the Siberian dog who became a legend called Balto, Balto was a black and white Siberian husky and sled dog who led his team on the final leg of the 1925 serum run to Nome, in which diphtheria antitoxin was transported from Anchorage, Alaska, to Nenana, Alaska, by train and then to Nome by dog sled to combat an outbreak of the disease.[1] Balto was named after the Sami explorer Samuel Balto. Balto died of old age at age 14.

The Siberian Husky who became a legend.

Offset Printing with special colors to be added.

© All rights reserved to: Abdelrahman

Very cool can you show a slide with the blue bottled version ?

Thanks Emanuel, Actually It was in Blue but I change it to avoid color repeating :)

Ciprian Buzdugan
over 3 years ago

Very nice. I like the polygonal version. The "Blue Husky" text is a little bit hard to read.

Thanks Ciprian, Yes I meant the text to be hard to read this is a part of the mystic concept ;)

Orla Hunter
over 3 years ago

This is really interesting. How did you create the blue husky?

Thanks Orla, The Husky is a 3D Model I Created with ZBrush :)

Cristina - Elena Stancu
over 3 years ago

Thnx Cristina, yes it could be

Abdelrahman Galalowner
RK_341
over 3 years ago

This one is unique, great work! 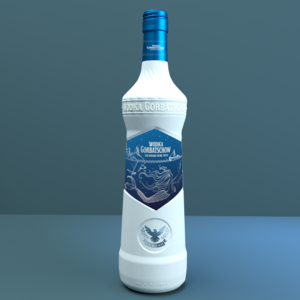 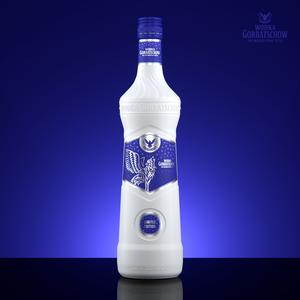 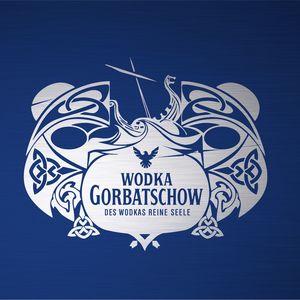 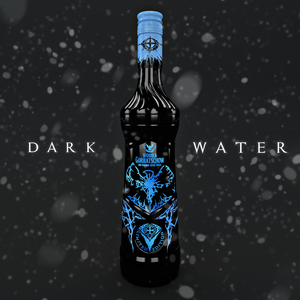