Nanuk the polar bear is ideal as a symbol to show power of the ice as he is worshiped by people who not only survive but thrive and develop rich culture in the harshest environment covered by ice. As crucial as a polar bear is to the Inuit culture and their hunting rites so is it important for the whole polar environment. Because of that i decided to depict Nanuk as a form of an ice berg to show the connection between imagination, reality, environment and myth. By depicting Nanuk as an iceberg the properties we associate with ice berg have been added to the myth of Nanuk imbuing it with even more depth.

Nanuk (meaning polar bear in Inuktitut) is the master of bears and bringer of good fortune and success in the hunt. Nanuk worship by the Inuit meant all polar bears were highly respected and believed to be wise, powerful, and similar to humans.

Design should be printed on glossy paper to further develop the icy atmosphere of the design. Bottle should be painted semi translucent to visually fit the labels so that the whole bottle clearly visually communicates an icy ad mystic world.

5 colors, 4 shades of blue and white

3 colors, 2 shades of blue and white

© All rights reserved to: Pavao 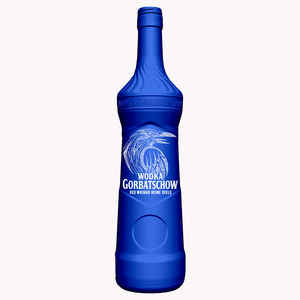 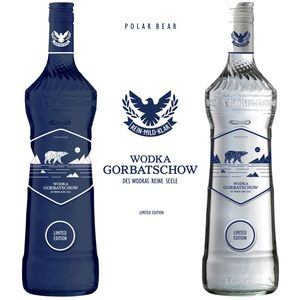 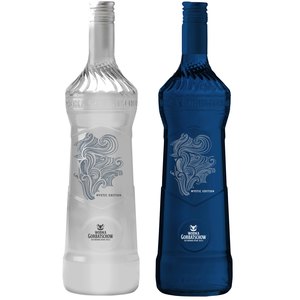 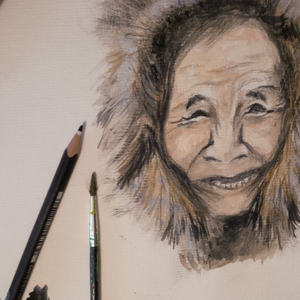