Read the BriefSee all IdeasCreatives
Power to the People
Viewing published ideas, sorted by popularity.
previousoverviewnext
BRING IT TO THE TABLE!!!
communicating current society topic trough the every day phrases/situations.
1/2
12
1/2

IDIOM: "Bring to the table"

Contribute, to a group effort. Used especially in business and competitions such as sports. Someone who has qualities which represents something out of the normal If you bring something to the table, you make a contribution or an offer in a discussion or negotiation.

The aim is to communicate burning topics trough the phrases related with eating/drinking as the most basic way of human interaction.

Using slang and phrases is supposed to enable the people to identify themselves in the posters. Since these are the phrases every typical Austrian uses or hears on the daily basis. In each topic there is also a "hidden message" connected with the society questions and dilemmas such as Trump, Brexit, Immigration etc... Sentences are formed in the questions that are directed to the reader himself. Meaning that the the Answer/Action is also expected from them.

Each question has its own level of complexity. While Trump is simply provocative impersonated trough the sausage, "Doner oder Durum" depicts few different topics(immigration character of the Austrian culture/the fact that what women should be allowed/forbidden to wear/not to wear is still something to be discussed in 21st century and also the story from the "other side" where either-way women are being perceived as a piece of meet from the both cultures)

Posters are result of the spontaneous brainstorming on the topic. Very readable concept could be further developed and depicted trought the different phrases and graphical solutions. Drawing and photography in this case are used as the most available resources/tools.

© All rights reserved to: nata 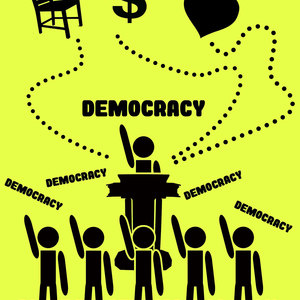 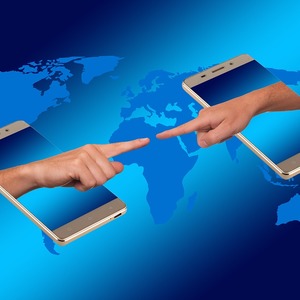 Open company working events and use of social media
5
79
3.83 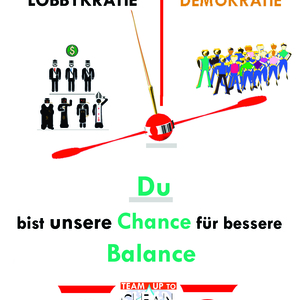