Read the BriefSee all IdeasCreatives
Power to the People
Viewing published ideas, sorted by popularity.
previousoverviewnext
We will take it from here.
From this point in time forward, we, the people, will be responsible for our future.
1/2
12
1/2

"We will take it from here" is often used in a context when someone, mostly an expert on the matter, express that the next actions will be taken by them - they will take care of everything. These actions are supposed to lead to conclusions or even the discovery of new questions to be solved. Although also used in an arrogant sort context/attitude - not everyone who says it is an expert or will do something, like politicians in general -, this time we will take a positive perspective and say who is in charge. We, the people.

The concept presents what it can be perceived as an open-poster-letter to the Austrian Parliament or anyone in charge really. It brings to light a simple and clear message of what's about to happen and, most importantly, who is introducing it. That's why I've chosen to use photographs/portraits of real people, giving it a more personal and, hopefully, empathetically approach, instead of creating a symbol or using a physical object. The people are supposed to be real Austrian citizens and they pose in a non-aggressive way, but still a challenging/defiant one. If they, the "experts", say that we don't have the knowledge to deal with complex matters, we, the people, will make sure they are wrong. We will take it from here.

© All rights reserved to: rbardin 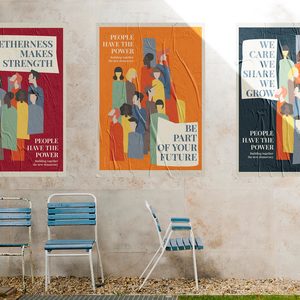 People Have The Power // Building together the new democracy
34
9
8.25 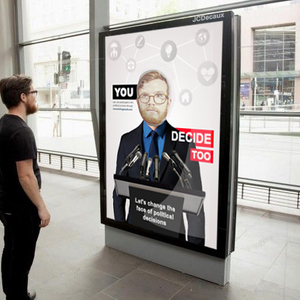 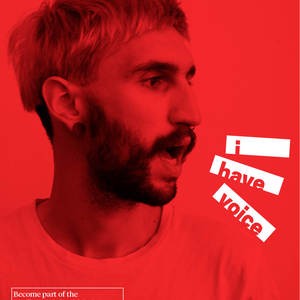