In 2017, Democracy is not what it should be! Ordinary citizens have little influence over political matters, which often puts them and their country into disadvantage.

The political status-quo is not justified, but it doesn't have to stay that way, really!

What if ordinary citizens had more authority over political decisions? What if normal working people had the possibility to influence the outcome of government policies? Not only on voting day, when their opinion is respected and support lured by parties, but always?

Our mutual goal is to change the political system in favor of the citizens! We believe that ordinary people should have more to say about how their lives are governed, their businesses managed, their countries ruled. Their word has to count, and it has to count the most!

Step towards direct democracy is the solution for bringing authority back to the people!

Public votings (plebiscites, referendums) are important democratic tools allowing citizens to directly express their opinion over matter of politics, most often regarding general decisions for the whole community. These ballots are usually held on municipal, city, region, state and country levels.

The tool for more influence is here, we can depend on it! Only its implementation needs to improve.

Currently, public initiatives are trustworthy way for people to uphold their principles and believes. However, the results of such ballots aren’t mandatory for politicians and they often neglect the outcome, disrespecting people’s will by doing that. But they shouldn’t, and we can ensure it!

For the rest, please see the slides and template.

© All rights reserved to: razorxx

Dora
over 3 years ago

Hi there! Thanks for your idea with the book. It's explaining a lot on a lot of pages. It's good to get a deeper insight, yet how do you imagine it implemented? Since all pages work together, how and where would you be able to show it like this? The aim is also to come up with 1 visual and 1 claim that can be used as 1 poster (for example) - which sums up in a short and simple way the topic and the call to action. How could you simplify and merge your idea into 1 key visual and claim?

razorxxowner
Dora
over 3 years ago

Hi Dora, I updated the idea, everything is ready in time. :] One key visual - slide 1, one claim - It is time to turn the page!

I do believe the Book of Democracy will meet great success if given for free as advertising material for the campaign. Hope the client recognizes it as well.

Please tell me your opinion, thanks in advance!

Dora
over 3 years ago

Also, please don't forget to fill out the Project Template from the Brief before the end of the submission period. Thanks a lot!

razorxxowner
Dora
over 3 years ago

Hi Dora, thanks for helping me with feedback!

My work is still in progress, I will update and complete it very soon. Will show 1 visual and 1 claim, as you suggest.

The Book of Democracy might be printed and distributed as marketing materials by the Initiative, the way it is shown in the slides. The format and texts might be kept, while the images could be altered if needed. The point is to stick with the concept, which matters for solving current problems.

Thanks and be ready to see the idea completed soon! :)

Jaime Moroldo Lira
over 3 years ago

Hi Razor, very nice update! I think you really hit the pain points there and find a way to solve them. I especially like your presentation, and that landing page idea is good to go right away. Good luck!

Thanks mate, good to know it! Good luck!

lemo
about 3 years ago

you put very good thoughts in your concept ;) Especially, `"it´s time to turn the page". Great concept! The book of democracy could have more power for me ;)

razorxxowner
lemo
about 3 years ago

joyleen
about 3 years ago

Piotr Wycichowski
about 3 years ago 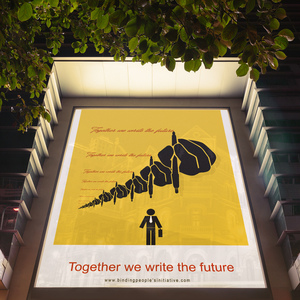 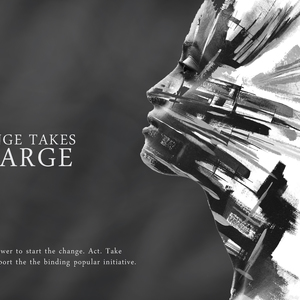 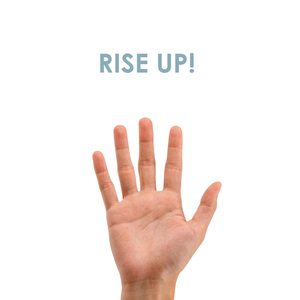 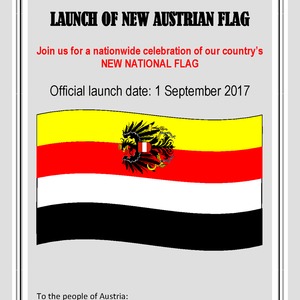