Read the BriefSee all IdeasCreatives
Print your Buzz
Viewing published ideas, sorted by popularity.
previousoverviewnext
On Tour
Are you a newcomer or part of a music group? Your BUZZ is filled with 3d printed music instruments.
1/3
123
1/3
1: Families with kids and 2: Young people driven by design & innovation

"The van represents freedom. It has a magic and charm lacking in other vehicles. It's about the open road, about bringing smiles to peoples' faces when they see an old VW van rolling along" - stated by Damon Ristau of Montana.

The van made an appearance on Bob Dylan and Beach Boys record album covers, among many, though in music circles its most closely linked to the Grateful Dead and the legion of touring fans that followed the rock group across the U.S., the machines serving as rolling homes.

The VW bus was, is and will always be part of the music culture. Why stop now?

Need addressed by this product

For milleniums, music constantly evolved and 3d music instruments printing is just a small part of it. https://www.3dnatives.com/en/top-15-3d-printing-music210620174/ https://www.3d-varius.com/3dvarius-features/

© All rights reserved to: Tiberiu 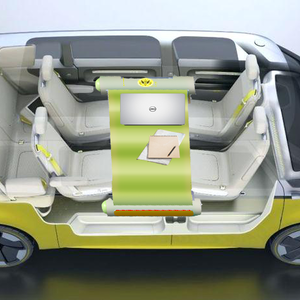 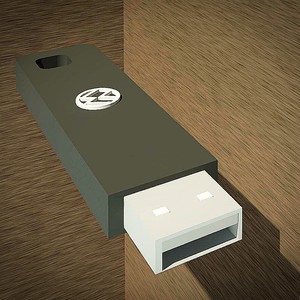 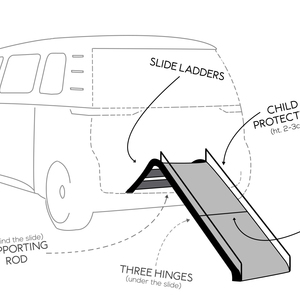 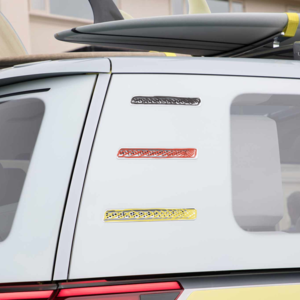