Read the BriefSee all IdeasCreatives
Print your Buzz
Viewing published ideas, sorted by popularity.
previousoverviewnext
BUZZ SIGNS ☺ ⭐️⭐️ Update! ⭐️⭐️
A modern update of the "Baby On Board" signs, designed especially for the VW I.D.Buzz.
1/5
12345
1/5
1: Families with kids and 2: Young people driven by design & innovation

Everybody has probably seen those ubiquitous "Baby On Board" signs hanging in cars. I think it's kind of a fun idea, but most of the signs I've seen are boring, and not designed very well, in fact they look cheap. The kids seem to like them though and point them out, while I'm driving them in the car. So I've bought a few of them, although they don't last very long, because they're cheaply made.
Now I have a new I.D.Buzz, and I want to show it off a bit. And the kids want some new signs.

As it turns out VW is offering new specially designed signs just for the new I.D.Buzz. You can get a set of five different signs as a premium giveaway for your I.D.Buzz. You can even design your own, with different colors and your own graphics, logo, or saying. Then have it 3D printed on the spot. There are also many ready-made designs to choose from, so you're sure to find one that fits your style.

Buzz signs will be seen and noticed, a great conversation starter. And these signs are like no others on the market. With a 3D bas relief look and feel from the instant 3D printing, these are the top of the line in car signs. With specific sayings and designs for many special occasions or just for fun, people will notice. You'll be proud showing off your new I.D.Buzz, and your kids will be the cool kids of the block.

Need addressed by this product

There many different Buzz Signs to choose from. Or create your own design for that one-of-a-kind car sign. A fun way to show off your new I.D. Buzz. Make a statement that people will notice. It will be a great conversation starter. Kids and adults alike are sure to want them.

Further elaboration of the product

Create your own custom signs. There's also two extra options to add a special 3D printed back to the Buzz hex shape signs. Option 1- Air freshener holder, that will hold and disguise any commercial air freshener. Option 2- Add a picture frame to hold your favorite photo, and then personalize it.

Further elaboration of the product

Your signs will have a real 3D tactical feel from the 3D printing. All the signs will easily attach to any window with the supplied suction cup hanger. Easy to remove and will not leave a mark.

© All rights reserved to: Todd 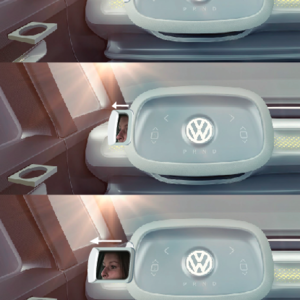 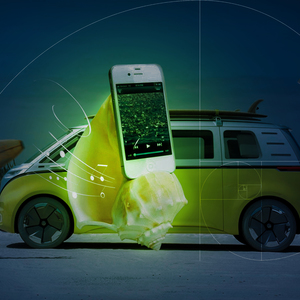 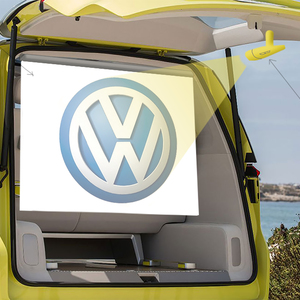 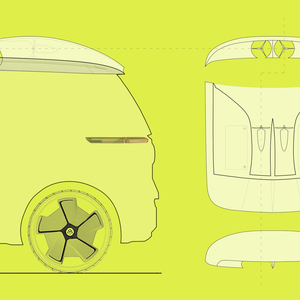