BOX VILLAGE is a simple concept of joining the atmosphere of the Greek waterfront villages and the concept of the arena. Box on box is put together in four different ways to create a multiple unit�s system in which each hotel room functions as a tiny apartment. Pixellating the hotel in this way underlines the different zones of publicness and privateness but also creates new social zones both inside the units and outside. With all the hallways being stairs, rooftops or the green space in between, a natural environment for meeting people and moving around the hotel is made. All windows are facing the courtyard and the stairs will be almost invisible from the outside concrete space, and only by entering the simple yet complex building the ant�s nest opens up and reveal itself in a multitude of undefined areas.

The maze profile combined with the village essence makes it possible as a visitor to keep exploring the nooks around the face of the building. Choosing freely to enter the view of Manhattan in the upper rooftops or staying in the calm fortress of the BOX VILLAGE in the lower levels. 200 beds spread out in a constellation of twenty 6-bed rooms with own bathroom and dingin table, and ten 4-double bed rooms with the option of closing a slide door to the rooms� joint living room and bathroom. These units share a total of four common units with kitchen, lounge, entertainment and internet. The grass area/park is open to the public. 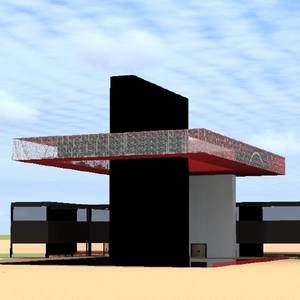 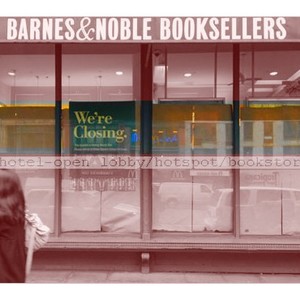 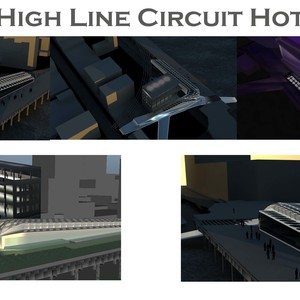 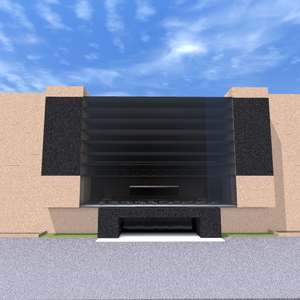