Read the BriefSee all IdeasCreatives
RETHINK HOTELS
Viewing published ideas, sorted by popularity.
previousoverviewnext
Everted Hotel
We want to create a new type of relationship between the City and the functions of the Hotel.

Our idea is to create an Hotel "everted" than the city, that is to interchange the arrangement of the main functions that represent both. So we started from an interweaving of ribbons which represents the skin of the building and which is dug to give life to a big Piazza. In this Piazza there are all the specific functions, both of the Hotel and the city , which are shown in the ribbons for travellers and New Yorkers.

Than, in order to create a bigger fusion between the two identities and to change the �space� in a �pubblic space�, uncommon activities are introduced both in day and night. Theese takes form during the day in the possibility of doing sports as free climbing on some ribbons, and during the night in the conversion of the Piazza in a small space for musical events.

© All rights reserved to: studiodomino 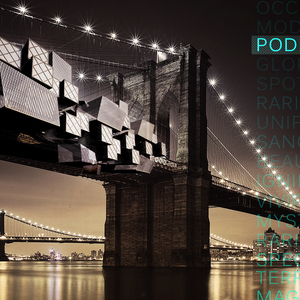 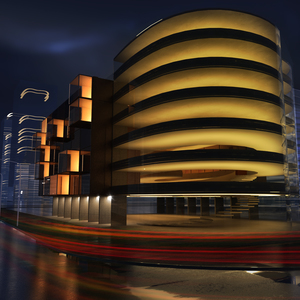 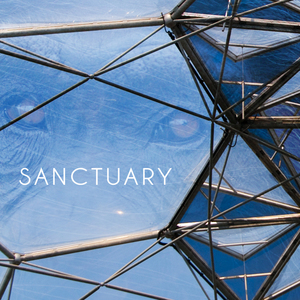 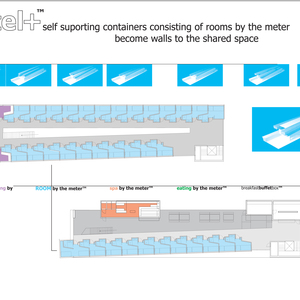