The basic idea for Hotel On Tree is to link a public park to another through the hotel lobby. It inspired us that travelers tend to stay at the hotel rooms rather than going out interacting with locals, for which reason we broke up the lobby and made it opened to the citizens so as to bring GREEN into the hotel to make people feel like sitting in the park even when they do not depart from the hotel.And the locals who are wandering in the park can probably enter the hotel unconsciously.

© All rights reserved to: TeamLG

Platina
over 8 years ago

Elina
over 8 years ago

Jevgenijs Leonovs
over 8 years ago

god save the green?ahaha?cant agree it more

jerico
over 8 years ago

insomnia
over 8 years ago

Looks great! Excellent idea to elevate the building and allow public/green space to flow underneath.

very nice concept, we like a lot the grow of the public green area.good work!

Valentina Turchetti
over 8 years ago

Green and nature are great ways to attract people. It'a great extension of the high line too... :-) What about other activities off the green area?

Olena
over 8 years ago

Hotel On Tree it is very interesting concept and very nice presentation!

Oleksandr Galeta
over 8 years ago

This is really fantastic. Very realistic,using the floorplate of the building for the tree. Many other entries need valuable space of their floorplate to create a park. This is nice you have incorporated it. Well done! 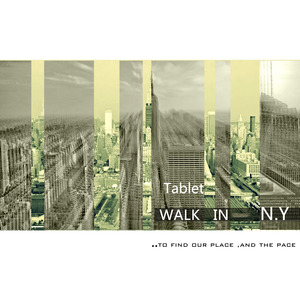 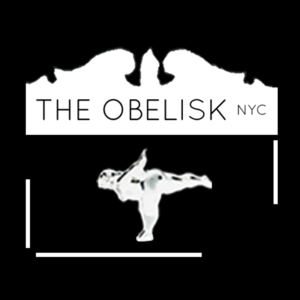 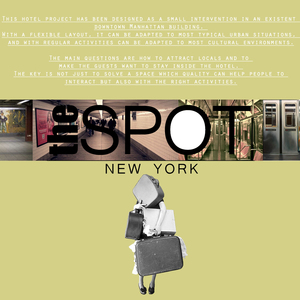 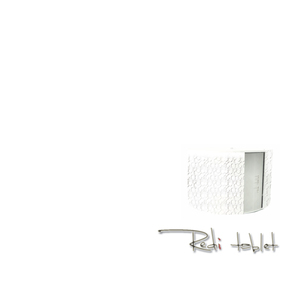