Many a hotelier has gone broke chasing an elusive crowd, and many a “hip hotel” has alienated its following with lazy (or greedy) gimmicks. A rigorously enforced guest list can create a buzz for a while, but it always fades when interesting people find themselves on the outside looking in. In today’s hotel business, the word “exclusive” is bandied about as a posh way of saying “really nice.” Nobody ever stops to ask who’s being excluded, and why. It’s all rather unbecoming, for an industry which purports to be about hospitality.

So above all the proposed solution must be inclusive. The winning hotel will be a place where people come together unpredictably, unexpectedly, serendipitously. It must demonstrate that it stands a chance of gathering people from all across the city’s demographics and psychographics.

The real test, though, will come at the end, when the chosen design will be featured on Tablet’s website as a Tablet hotel, available for booking.

The total reward (cash and non cash) for this challenge is $20,000 split between jury and community winners.

The contest is open for submissions until May 30th. After one week of rating only, the winners will be announced on the platform. 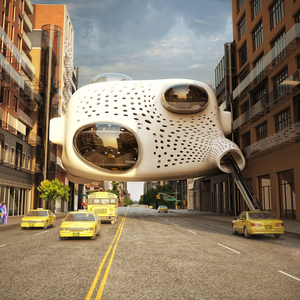 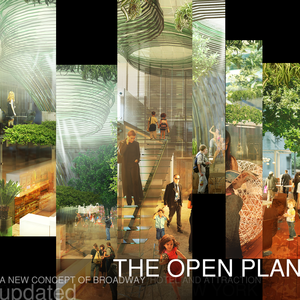 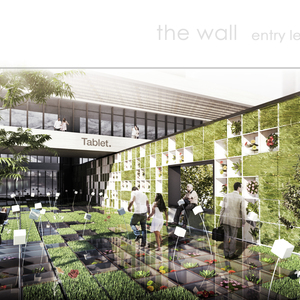 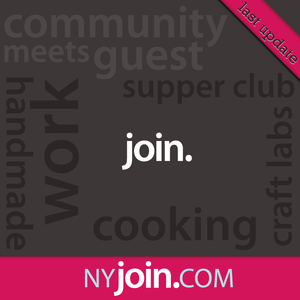 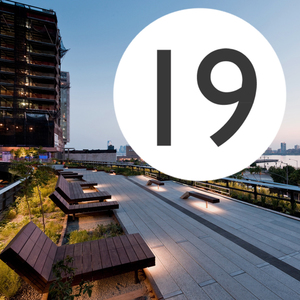 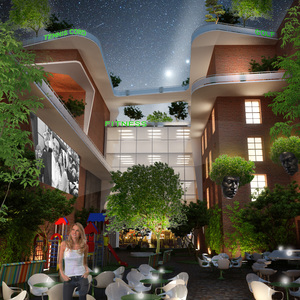 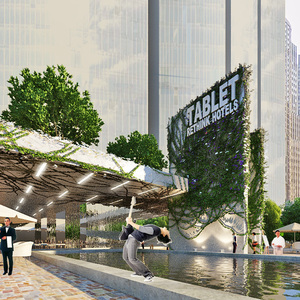 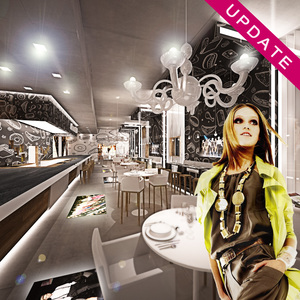 Your blank canvas for a fresh design