Read the BriefSee all IdeasCreatives
Room 2022
Viewing published ideas, sorted by popularity.
previousoverviewnext
Underwater Cocoons
There is a theory that in our near future most of the world will be covered by water

There is a theory that in our near future most of the world will be covered by water. People can't breathe under it. The future must be adaptive, innovative, and comfortable.

Once I took a brief look at the past in order to predict future, I came to notice that most of the things we're surrounded by, instead of growing
bigger in order to get more luxurious and powerful, in time actually became smaller. For example, technology.
Remember the movie 2001: A Space Odyssey, from 1968 - the way Stanley Kubrick imagined the future was completely on the contrary of the actual
truth of our time. He imagined the evolution of computers as a physical expansion (a good example is HAL, the intelligent computer).
But now, in 2011, we can see that what actually happened is opposite. All the technology devices and gadgets are becoming - smaller.

The time we live in changes even as we speak, even as we live through it. The post-modern era, which is now becoming something new that
hasn't yet got a name, is in a period of transition. Who knows what is next to come?
Design, for example, went through a thousands of different changes through time. The aspect of beauty, comfort, function - they all
changed through centuries. And as the time is constantly speeding up, and the changes are getting proportionally faster - most of the
important and revolutionary changes in art and design happened in the 20th century. All of it led to a state of coming back to the very beginning
of our existence - the essential needs and minimalism - but in very contemporary, technologically upgraded and aware conditions of life.

The conditions I imagined before doing this project were created under the influence of a few things I considered.
a - the theory of water overflowing most of the Earth in future (I suppose everyone has once heard of it)
b - possible needs of a traveler
c - technological upgrade (as one of the most certain in the future)
c - the least of disturbance of the living creatures in water (what ever, at that time, they might be)
d - the decrease of arrogance of humans
e - adaptation, as the most important component of surviving, living, and in the end - enjoying life.

I imagined my future traveler as an adventurous, playful and curious human being, who likes to enjoy what he has been given, and
take the most of his life, and the life around him. My traveler will be able to look at the underwater life around him at any time, but at
the same time stay dry, warm and safe in his cocoon.
All of the transparent materials in the cocoon are opacity-adaptable (this kind of glass exists in present).
The sleeping area is the part of the room which mostly resembles to an actual cocoon. It is hidden under an elevating platform (which is
also used for getting into the room). It is filled with fluffy, soft natural wool balls - to keep the traveler feeling warm and comfortable
while sleeping - just like being in a cocoon.
The cocoon contents everything for the needs of a traveler, in reasonable proportions and cozy conditions. It affects the underwater creatures
in the least possible way - since it is neutral, small and close to the water surface. Once people have rested and groomed, they are ready
to come out of the cocoon and enjoy the life outside.

© All rights reserved to: natalijapaunic 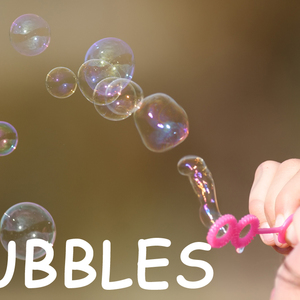 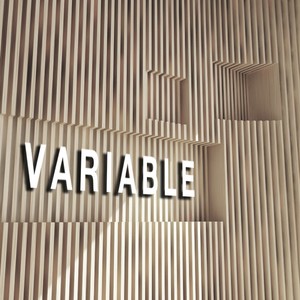 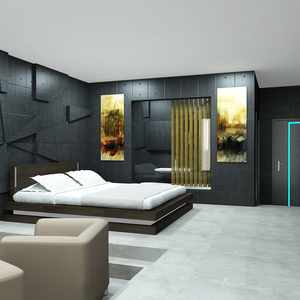 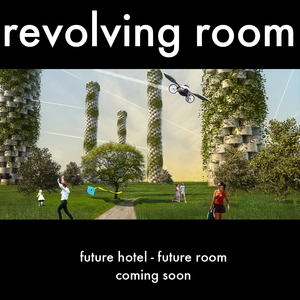