When people watch TV they usually don't give 100% of their attention to the program on screen. People engage in social activities like Facebook or WhatsApp simultaneously. PHONE vs TV merges the desires for watching TV and communicating with friends in a fun game app.

Users, who are online and thus use their smartphone and TV at the same time, can manipulate each others TV program through PHONE vs TV. It is basically a round based game where players alternate between being the attacker (PHONE) and the defender (TV). The PHONE user attacks the opponent's TV program with sounds, videos and pictures which are recorded by smartphone and directly afterwards shown on the defenders TV screen (how this works, see under "Addition", since overlay isn't possible yet). The defender fends off the attack by successfully passing a reaction challenge with his smartphone (shake phone, quickly type in a combination, etc.). The longer the attack isn't fent off, the more points the attacker gains and vice versa. With points players can buy new attacks, which are even more annoying or hard to fend off.

Options are truly multifarious. From hiding a treasure on a certain program slot to distorting the opponents TV picture, the range of attacks is only limited by the mind. The most fun will probably come from the sounds and videos people send each other to laugh at, annoy ("Look! I'm on TV.") and cheer for each other.

Since PHONE vs TV works by sending (moving) images and sounds, it can of course be used as a tool for communication as well - like WhatsApp but with videos.  In communication mode, users can choose to display sounds and videos from their friends only on the smartphone/tablet instead of the TV.

If overlaying the TV program on a person's TV isn't possible, then an option would be, that the App duplicates the TV broadcast on the smartphone and the overlay only takes place on the smartphone's/tablet's screen.

Addition: Even if overlaying the TV's signal isn't possible yet, there still are ways to make PHONE vs TV interact with the user's TV-experience. In fact there are 2 options.
1) Picture-in-picture. PHONE's attacks are shown outside the TV-picture's window, sounds are exclusively played on the defenders smartphone or tablet.
2) Switching the picture source. As soon as PHONE's attack reaches the defenders TV, the TV switches it's entire screen from TV-signal to the App. Sound and image of the attack are displayed on TV until the attack is fend off.

How does your smart TV app work (function description/user scenario)?

The apps interface starts in a basic chatprogram-like look. By clicking on another user's name you challeng him/her for a battle of PHONE vs TV. The attacker chooses a weapon (short video, picture distortion, alarm bell, etc.) and immediately records (if necessary) the video/pic/sound via smartphone with which he/she wishes to attack and then attacks. Now the weapon is laid over the defender's TV program and must be fend off by passing a reaction-based challenge.

What hardware is necessary to use your smart TV app (TV, camera, smartphone, tablet etc.)?

Who is the target group for your smart TV app?

Mostly young people between 10 and 29.

© All rights reserved to: deblaenk

Kah Khiong Lee
over 7 years ago

Wow, like "I hate my boss" game! Throwing things at the people who you dislike in a game! I don't how the victim will think, but it is a place for release my anger, stress, disappointment, ... I think it is cool and fun too!

Jess
over 7 years ago

Interesting and funny idea.. Perhaps creating it as a gaming app could be an alternative!

3rik
over 7 years ago 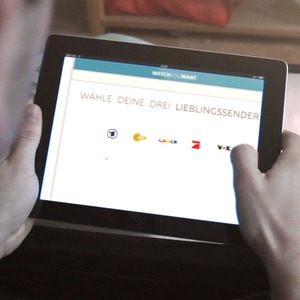 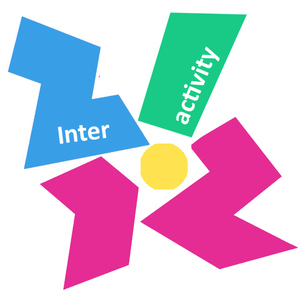 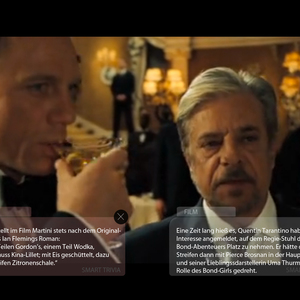