Well, I am not a graphic designer and I don't speak German, but here's my idea.

I believe the campaign should be based around the idea that no one would want a pen that records and shares everything you write.  Everything you have ever written would be shared or on display.  No one would want a pen like that.  They would however gladly carry around the nice bright green pen you offer them after explaining what this is all about.  When someone they know reads the strange inscription on the side of the pen they will also want an explanation.

© All rights reserved to: CaptainApathy

Dora
over 9 years ago

Uh, I see the idea behind the choice of font, still it's too hard to read! 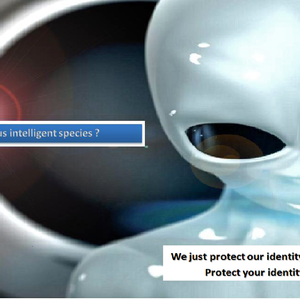 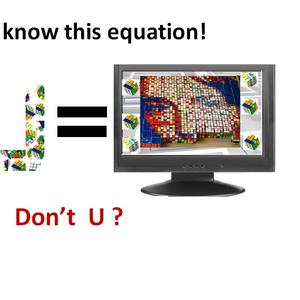 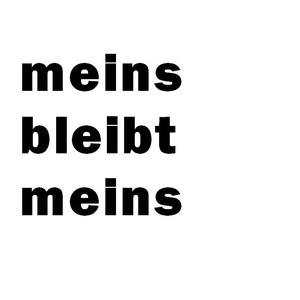