Read the BriefSee all IdeasCreatives
Save-Itt
Viewing published ideas, sorted by popularity.
previousoverviewnext
Save ITT Game
Building up a community by creating an online game  Yasuní  Save ITT- The community is collecting money for the rainforest, by playig the game (monthly fee) and convincing other people to donate.

Aim of the game is to protect the rainforest of Yasuní. The plot is of course the forest of Yasuni. The player can play different character classes like scientists, native indians or conservationist. The players have to cooperate to fight of the evil companies who want to destroy the forest for economical reasons. And they have to rebuild already destroyed parts of the forest. In a way the players are playing in a virtual rainforest for protecting and collecting money for a real rainforest. The gamescore is the money that is already gathered, if all the money is collected the game is won: The virtual game and the real forest is saved.

The gameplay could be something like World of Warcraft, maybe convincing Blizzard to join the cause would be an good idea. ;-)

The player can develop his character by playing the game, but to really boost your characters abilities the player has to recruite other players or convince people to donate. The players can implement a donate button on their facebook accounts, and if someone uses these buttons to donate money their characters earn special abilities. This would be a motivation to carry the cause of protecting the virtual rainforest to the real world.

The player can play �Save ITT� as a browsergame, an iphone game or download it and play it on the computer (desktop version). Important is that it is an online game, with the effect of having a growing community of gamers.

The players are paying a montlhy fee and an amount of money to buy the iphone game or the desktop version. (This money is added to the gamescore)

Not everybody is a gamer and to reduce the whole concept to this relatively small group would be a mistake, so we need other channels: The game is connected to a website, where everyone (non-gamers) can follow the fight for the virtual forest, this is combined with news and information about the real Yasuni forest. On the website you can support the cause by making donations. You can �buy� different support packs: For example �A small tree� for 1$ or a huge tree for �100$� or you can protect endangered species for �1000$�. This money is added to the gamescore and the players can use the support packs to rebuild the rainforest and protect the endangered species in the game. If you buy a tree, there will be a tree in the virtual world with your name on it, when a player touches a tree which is marked as donated tree, the name of the donator will appear. If somebody (a company) donates huge ammounts of money the area in the virtual game forest which is protectd by this money will be named after the donator (this could convince companies to donate for publicity reasons.) And the Idea that your name is for ever in the virtual rainforest is quite nice.

Different phases of the concept:

The concept still needs a lot of work, unfortunately my english is not that good. So I am not sure if I really could explain everything.

© All rights reserved to: Oliver 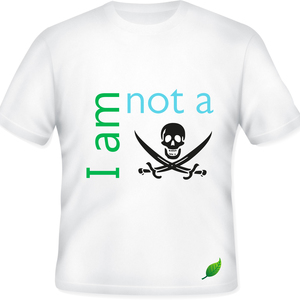 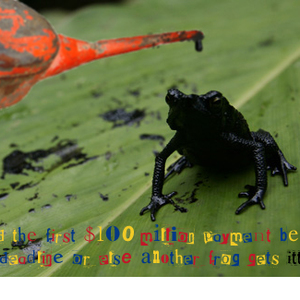 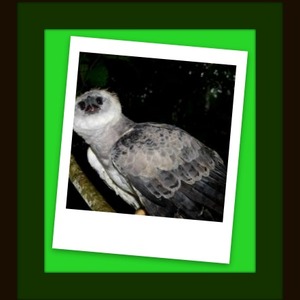 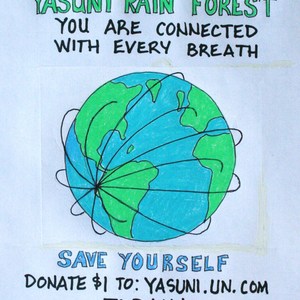