Read the BriefSee all IdeasParticipants
Save-Itt
Viewing published ideas, sorted by popularity.
previousoverviewnext
Rock for Ecuador!
Oil kills the yasuni, so we need money to stop that - by downloading music!

step one: we need bands for that concept, some popular bands that makes this idea running, and some smaller or even native bands. these bands have to spend one song for the yasuni!

step two: installation of an online-plattform were you can download music.
every user, who is loading down 3 songs from the yasuni-song-pool, is giving 1,- $ too the yasuni for stopping that damn oil industrie killing the nature.

step three: we need web-ads in the internet one the popular "green" sites, like: wwf and greenpeace - ads on the bands site, on social networks and so on! we have to spread this idea, where the target-group is.

this is my idea to rock for ecquador!

ps: if you wonder what the band "firescent" is, it's my own one! i just wanted to mention it ;) www.firescent.de

© All rights reserved to: Christoph 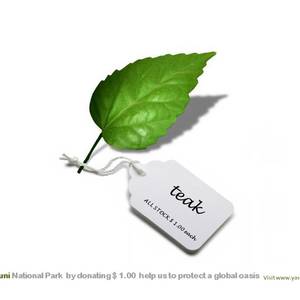 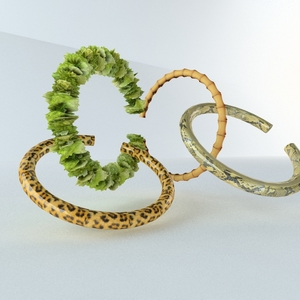 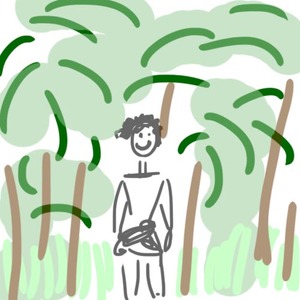