The idea is very simple but effective! Polar animals that fall into smaller pieces, like pieces of ice. It is easy to realize that a direct influence on the Arctic can have a devastating impact on the animals that live there. The black color is oil.


Can be made interactive banners that can attract user to take action. For example you see a bear, which is dissolved in small pieces (of ice) and you have a few seconds to save the bear, press the save button now. You will see the bear reunified, and then runs happily from the frame. Then it will appear another animal which must be saved (every time you will be directed to the site www.savethearctic.org).
Such interactive banner can also be used on the street.


Can be used pop-up ads. What would happen if your screen freezes instantly? You will see how boats come in to exploit Arctic oil ... the screen will crack into pieces of ice, then will become black, and you'll be redirected to sign or not sign the petition.

The images of this campaign can be taken and printed on black shirts by Greenpeace supporters.

QR codes could be everywhere:)

The campaign would be successful in the online environment and in the street.

Instead of zebras from the pedestrian crossing will occur overnight some polar bears (and other animals). They will be totally white, but it will be a trick of paint. Some parts will be painted with a temporary paint such as passing cars will delete it. Will remain the bear split into pieces.

In the street can take place flash mobs to highlight the details of this campaign. In a public square, on the asphalt will be drawing a polar bear (or any animal in the Arctic). Then will appear in the run, some people dressed in white and will occupy the space of the sketch. Then will appear some people dressed in black who will crack bear made ​​of people. Small groups will detach gently until all dressed in white will disappear. After that on asphalt will be displayed a banner with the message of the campaign. These actions will be filmed from above, and will be spread in cyberspace. 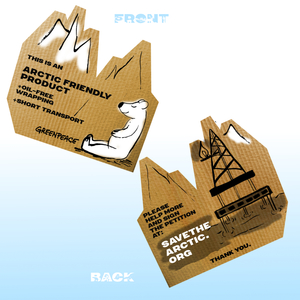 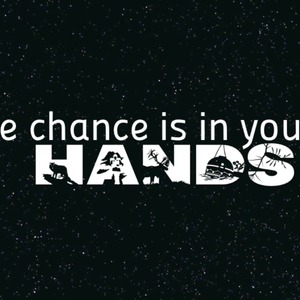 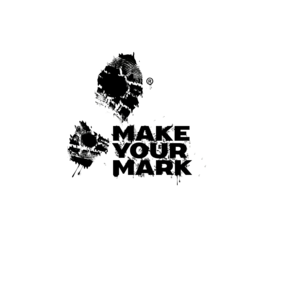 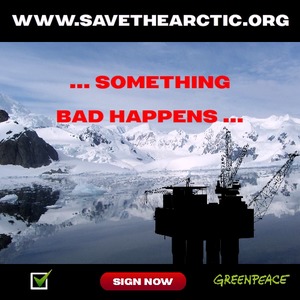