*The images used are licensed royalties free to do only sketches (non-commercial).

the death that cause the oil spill

© All rights reserved to: logo_cities

Sometimes these things happen, I saw a very similar idea on this link: http://www.thesucculentwife.com/wp-content/uploads/2008/05/filter-for-good-campaign-585x436.jpg Check it

Thank you Nieves_Rosario, I did not know this interesting graphic company. But They are sketches, knowing the existence of these images will deal with the initial idea differently ... Thank you :)

SHERZOD88
about 7 years ago

logo_citiesowner
SHERZOD88
about 7 years ago

Thanks a lot SHERZOD88

Tao Ma
about 7 years ago

Impressive ?? i love the first !

logo_citiesowner
Tao Ma
about 7 years ago

This is a very strong concept that explicitly transmits the urgency of getting help. It gives me so much anguish and I think is a strong call to attention to the people.

Christin Jaehn
about 7 years ago

mhm i dont get the relation of you #1 slide picture and the arctic/oil-problem ...

logo_citiesowner
Christin Jaehn
about 7 years ago

Thanks for your comment. Wish I did not have to extend the explanation of the proposal because it would have meant that the image conveys the initial message. :) Extensive explanation of thought (without dwelling too): - The oil spill is a catastrophe affecting marine ecosystems. - There are visible effects (beaches, coasts, reefs, ...) - There are Effects are less visible and in some cases prolonged in time. This proposal focuses on the latter in the effects least visible and silent. The oil spill at sea cause some of these effects in mammals and birds: - Hypothermia in birds whose feathers are covered in oil. - Destruction of food sources. Poisoning. - Asphyxiation by gases emitted by oil ... The idea is to "put in your place", but in fact can be global poisoning. We are a natural chain.

Claudiu PANTIRU
about 7 years ago

Christina Rudnick
about 7 years ago

logo_citiesowner
Christina Rudnick
about 7 years ago

this is a strong concept good luck 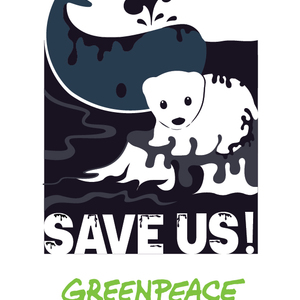 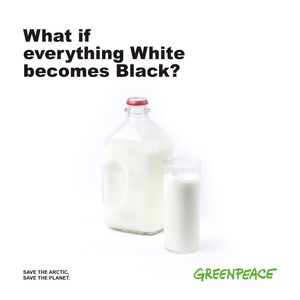 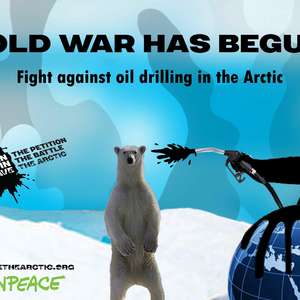 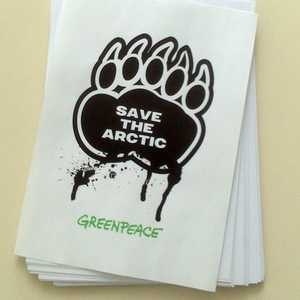