Idea:
Taking advantage of the similarity of the black globe with a drop of oil, arrange launches massive balloons from high-rise buildings, achieving the effect of black rain on the city.

This could usefully be done from several buildings at once for greater coverage.
The balloon could be printed or use a sticker glued to the base of the balloon to function as a counter and then can be removed and applied to the receiver like.
It could coordinate to perform this action in several cities at once, encouraging the dissemination via media (news) Youtube Channels, Social Media.
It could invite famous personalities involved in the launch event balloons, film the process and then hang it on the network as a backstage.

© All rights reserved to: mestizo 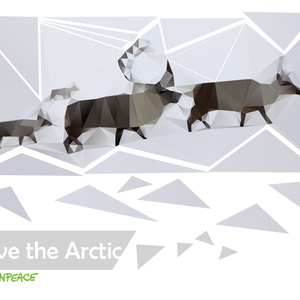 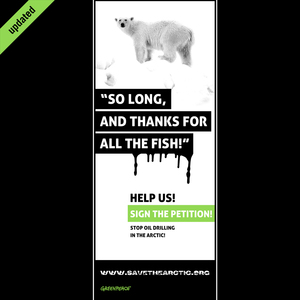 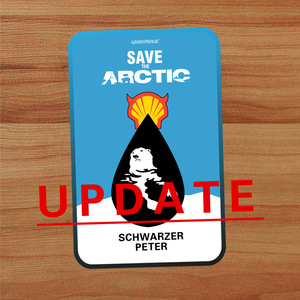 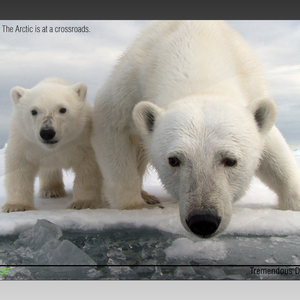