Read the BriefSee all IdeasCreatives
Save the Arctic
Viewing published ideas, sorted by popularity.
previousoverviewnext
ANGRY BEARS
The mobile and consolegames are a viable way to create a fashion spread, as did angrybirds worldwide
1/4
1234
1/4

What if Greenpeace creates video games for smartphones and pcs with windows 8, which accompanies the graphics and challenges for the entretenimento with information on how to support environmental causes as defined campaign managers of the organization.

For this reason I propose a simple game in which an adult polar bear must cross sections of sea ice, preserving energies by standing on small icebergs, on some level began to see ships, which also should be avoided and other more advanced levels, he must hide from the guards and workers operating oil wells, because they would shoot to feel to feel in danger.

There may be levels prize, consisting of that dive into the water to fish and that is a pipe that gradually ceases oil filter water and for that reason should consume as soon as possible the amount of fish you can and then leave .

Between each level there should be a link to send to Greenpeace pricipal page in order to get the chance to support the cause and after you register I suggest placing a music video thanks to simple but it makes you feel the individual part of the fight for the planet.

No of the position of Greenpeace against hydrogen technology is developing is unatecnologia and was the basis of my master's thesis, but also could use screens between levels to provide information on technologies more environmentally friendly especially as this is shaping up as an alternative energetic vector.

Masive motivation, masive difution, low costs, the difution of the information will be progressive in the way that every thousands of cellphones are selled, flexibility of environmental campains.

Using the market power of the cellphones to difuse the idea.

I think that probably the idea don´t need aditional advertising, but its important invest some resources in programers in systems like android, Windows phone and others, game designers in the way of trying to asure a good product for the cellphone buyers.

© All rights reserved to: lugamova 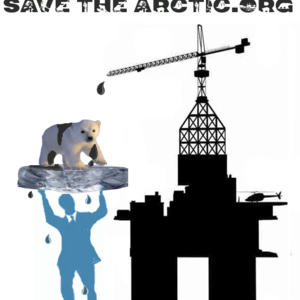 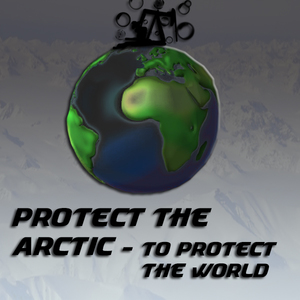 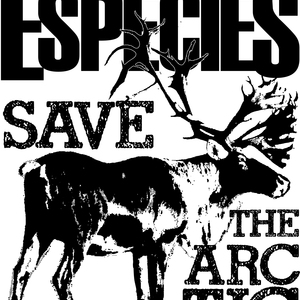 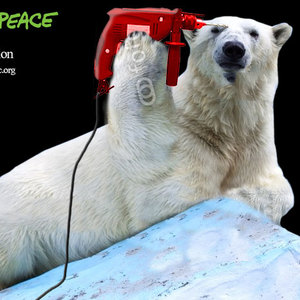