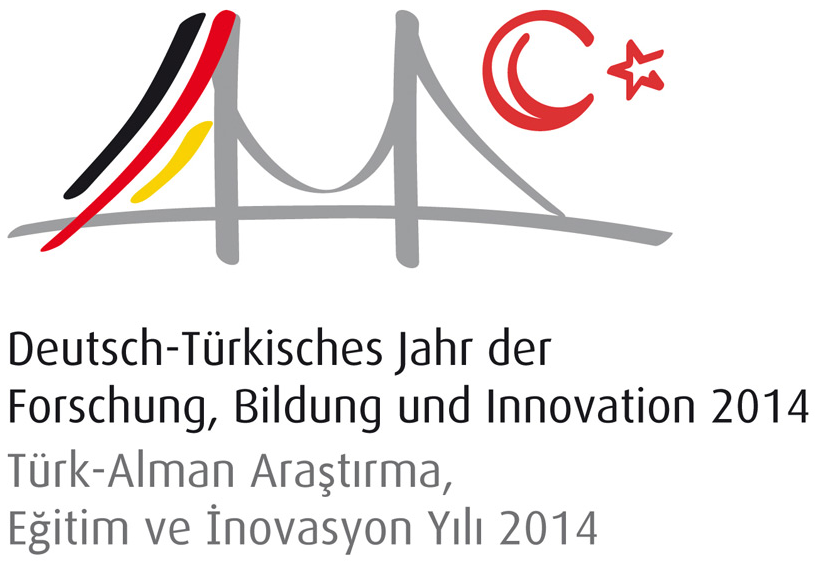 German and Turkish speaking with one voice. I use three typical german words that also exist in English, so everyone, including Turkish, can understand them. The three symbolic words which became icons in international communication, stand for the three clusters key technologies, global and social change. This is a kind of phonetic scripts with Turkish "accent" and expressing the Turkish influence and "common language". It’s humorous and intellectually stimulating.

© All rights reserved to: freierwolf 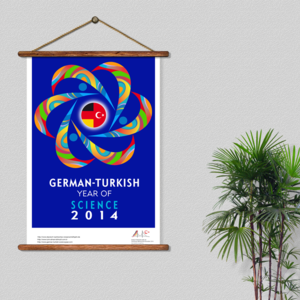 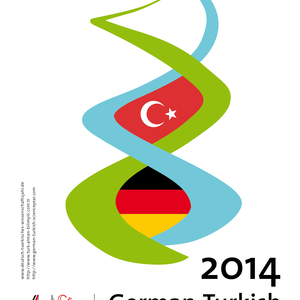 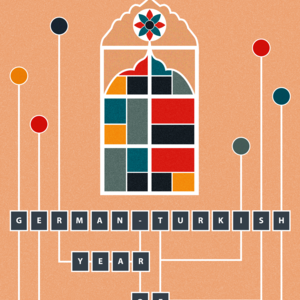 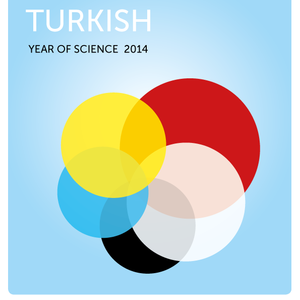