A society of consumtion is constantly bombarded with a big amount of images, in a way, invitations that correspond to someone else`s interests instead of the true main needs of an individual. Many times these invitations are to join massive production and consumtion chains that make a very negative impact to the enviroment and other spheres. All these negative consequences and the harmful ingredients that the producs have are not shown explicitly, they even try to hide them.

© All rights reserved to: Gustavo

Olof Ekman
over 4 years ago

Smart gusmonk! I think this one makes you curious about what else there is that they are missing out on. I imagine people walking up real close to it and try to read the rest as well. Maybe that could be worth visualising?

HI Olof! is so encouraging to receive that words from you! :D this is, like I said, a first fast sketch, let me see how I can getting it out the streets, or maybe in a banners campaign, like a kind of interactive online campaign? still thinking... Thank you! :) I'll come up with more of this as soon as possible :))

Glad to hear Gusmonk, super excited to see what you will come up with. Thanks for participating in this important project!

Nice update Gusmonk. I like the idea that GP produce an actual product that could communicate the issues with TTIP. Sort of a product from the future if TTIP becomes a reality. It could be used in so many ways, put in stores, used for posters as you have done...Great potential here!

Great!! so nice to know that you like this direction... still working =)

In general the idea to focus on consumer products is something Greenpeace want to see more of. And something all have a relation to. We had a quick chat with them yesterday and you can read more about it under the briefing.

You on the right track Gusmonk!

that's great Olof!! exciting :)) I think this is a very adaptable analogy to the situation, is the offering of a something (product) in some way, only that we can't to know what we're really getting. This is a very dangerous agreement to the entire world, where just a few are deciding the future of all (once again), is very unfair, there are a lot of consequences hidden behind this... and many times we passed it unnoticed, like when we are eating and we really don't know what we're eating.... because rarely we read well the fine print of the packagings.... I will working Olof, I want to contribute my bit to help raise awareness of the gravity of this situation. so stay it tuned :)

Hi Olof!! I did a little Update here :) what do you think? still working...

A small update you say. Rather big if you ask me! ;)

And great update as well. Really like how you have developed this campaign and taken it to the next step here.

What would be cool to add to this as well is an actual product that was sold somewhere. As a guerrilla campaign sort of. Maybe even a couple of products. Could be in supermarkets or as an individual stand. I could imagine you could create a pretty cool video out of an action like that. Like a hot dog stand with or a little Späti with filled with products that would be sold if TTIP went through. See what I mean?

Really like this campaign so far Gusmonk, you rock! :)

hey!! so nice to receive your positive feedback! and yes, I know what you mean, Olof, actually I had some thoughts on that track, and I was traveling Berlin (with street view) looking for some flying muses, but you gave me the key word I was looking: "Späti" yes, you rocks man! I will back with some other things to show as soon I can. Thanks Olof :)

Gus, your idea is great!

I was thinking how it will look if all the TTIP letters are formed by small-sized readable text? Of course, there could be some bold sentences.

Cheers and wish you luck! :)

Gustavo Moncadaowner
Mariya_
over 4 years ago

of course Mariya! I was thinking in the posible ways to the final presentation of this proposal, and that one is a very cool one, thank you very much for commenting! I Really appreciate your support and the wise words :)

Conradin Sonnenberg
over 4 years ago

great idea. i would try to make the enlarged text shorter to make it easyer/faster to understand the content

Yes, of course, this is just a placeholder, so I took what came in handy so far... waiting to work on this ASAP, thanks for comenting :)

you can also ask someone from the community to team up with you as a text-partner. just in case.

sure that I'll seek advice on that part :) thank you, Sonnenberg!

Oh thanks I'm exciting resuming this project this week :) and your positive feedback is very appreciated it :D THank you!!

Footprint
over 4 years ago

great update, gusmonk! I like it a lot! best, Footprint

Gustavo Moncadaowner
Footprint
over 4 years ago

Chalito Lopez
over 4 years ago

Thank you very much!! I'm so glad you love it :) good luck for you too!

motif
over 4 years ago

Gustavo Moncadaowner
motif
over 4 years ago

that's right! Thanks you dear orangerender!!! :D very glad you liked it !

THANK YOU!!! I'm so glad to receive your nice words and support, Ramona!

Alfonso Legido Mariño
about 4 years ago

Thank you Pinstripe!! I'm so glad you like it :D

Thank you very much! :D

Gustavo Moncadaowner
Mariya_
about 4 years ago

Alexandru Coman
about 4 years ago

Eva Wolkersdorfer
about 4 years ago

Congrats once again, it was your project :)

Jed
about 4 years ago

Gustavo Moncadaowner
Jed
about 4 years ago

Alexander Suchy
about 4 years ago

And again congrats for the double win, you seem to have an award subscription ;)

Rastko Mazic
about 4 years ago 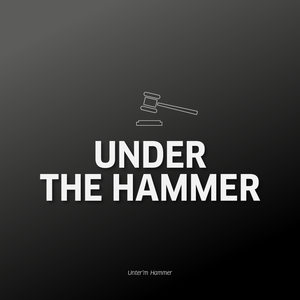 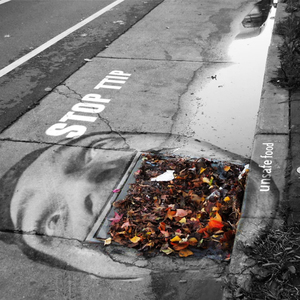 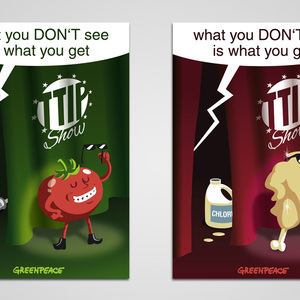 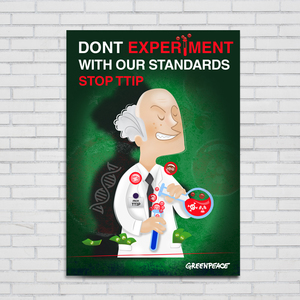 dont experiment with our standards
11
17
8.11
Show all entries