Short Description
The 2015 McGen campaign, which was run by Greenpeace as a crowdstorm on the jovoto platform, is proving to be a success story all round. Coupled with the other huge efforts of Greenpeace, the campaign has successfully convinced McDonalds in Germany to stop using Genetically-Modified animal feed in poultry farming.

Due to the success of this campaign, Greenpeace is once again appealing to jovoto and, above all, to you: now the environmental organization’s aim is to prevent the free trade agreement that is currently being negotiated between the USA and Europe (the TTIP: Transatlantic Trade and Investment Partnership), which Greenpeace sees as a grave violation of environmental and consumer protection standards in Europe.

However, this is only possible if as many people as possible stand up and voice their opposition – as there’s nothing politicians fear more than the discontent of their voters. This is why it’s necessary to communicate the complex and multi-faceted topic of TTIP as clearly as possible in a way that everyone understands.

Task
Your task is to develop clear and comprehensible communication tools that Greenpeace can use in their broad-based awareness campaign against the TTIP, in order to reach the general public. This is your opportunity to deploy your communication skills in the fight against TTIP. 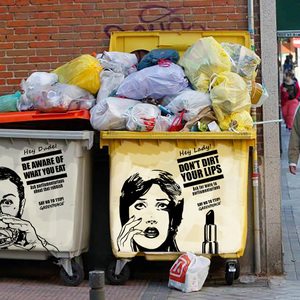 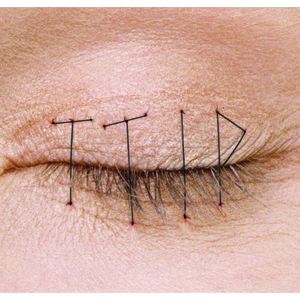 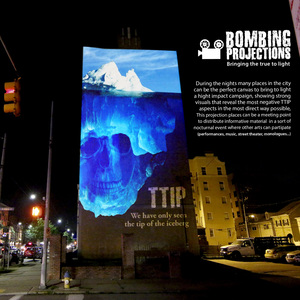 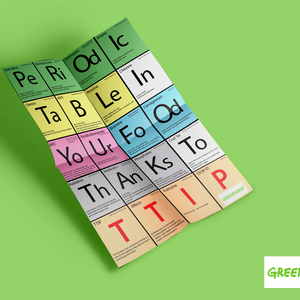 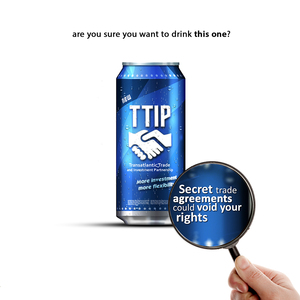 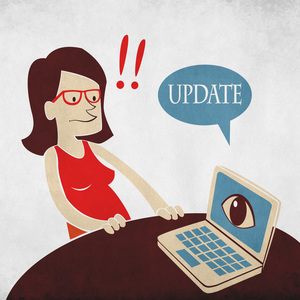 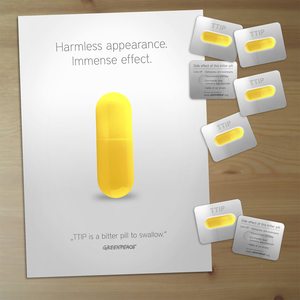