We care for the caregiver.

A disease affects to all the people around the patient and sometime we forget about the ones that take care of their friends or family members. Little actions take a huge chance for the caregivers, sometimes even just a chat a hot coffee and a blanket can give help them to keep the strength they need to keep going.

Describe a caregiver situation that you were/are involved in.

On 2011 my aunt got diagnost with terminal cancer I was in between jobs at the moment so I had the oportunity to spend a lot of time taking care of her, I put in this project what I'd like to be given as a caregiver at the moment, what I think it would have make a huge difference for me.

Explain the caregiver problem that resulted for you and/or other caregiver(s).

The lack of information about the state of the person I was taking care of, the poor facilities to spend the night at the hospital and the prices for food, water, etc at the hospital.

Describe your caregiver solution that would provide assistance or relief to the problem of the caregiver.

looking for other caregivers and professional that can guide you and the other people involved in their situation, plus the support and understanding that they can give to so in order they're living the same situation.

Are all parts of the design 100% your original work or did you use any stock or third-party materials? If yes, please link all stock, fonts and Creative Commons materials here:

I used free use photos

© All rights reserved to: Denisse Alejandra

Jess
over 3 years ago

Hi there, It's amazing how a very small act can help- for example, your Care Kit. I think the challenge would be building this small act into a bigger sustainable context, which you are doing with the meet up and the app. Similarly to your discount card though, the idea WeCare Membership has already been submitted in the project. Can you think of how you can push yours in a new & different direction?

Hi Jess I took your advise and made an update on the discount card, but I couldn't delete the old slide, the number #2... that's the one I made an update to, I looks repetitive but the new one is tha one that it's synchronized with the phone.

Jess
Jess
over 3 years ago

Thanks for developing your idea. Although I think that the basis of the discount card is too similar to oxelot's idea. I saw your response to his message, and you're absolutely right that this isn't the first discount card out there, but it is the first discount card in this project. There have been ideas for other types of cards, but specifically functioning like a membership discount, I think is unique here. As a compromise, I would suggest we take the two slides out about the card and remove it from your description. We can leave the rest of your concept in place. I think this is a fair solution, as you have additional unique aspects that deserve to be left in the project. What do you think?

I would maybe add here free pass to the hospital after hours for caregivers who has relatives without time illness.Good luck!

joyleen
joyleen
over 3 years ago

Hi Joyleen! I'd loved to add this feature when there was time to edit the project I think it would have prefectly complemented my idea, Thank you!!

This idea is the same as what I submitted time ago. Even if denissealvidrez graphics and adds are nice, the core idea is the same than this: https://www.jovoto.com/projects/teva-caregiving/ideas/54052

I don't think it's exactly the same idea... the discount card it's something so general, and it complements the whole projects, I have the carekit, the sleeping bag, the coffee chat group, etc, and other very different aplications that go in the app... a discount card I think it's a first instance idea for a lot ot things... we're not the first one's to think of that. I hope you're not feeling like I stole your idea, I've seem some similar in other projects but all of them complement all the other features of my idea, it doesn't go all around the card. I respect your project a lot, even gave it a good rating, so I hope you do the same with mine. Greetings!

What a useful & cool card!

Amazing as always!! Keep it up!!

Claudiu PANTIRU
over 3 years ago

Agnes Kato
over 3 years ago 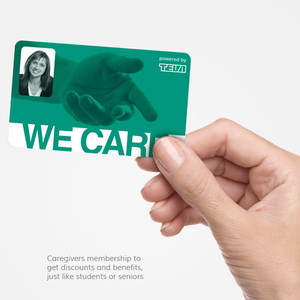 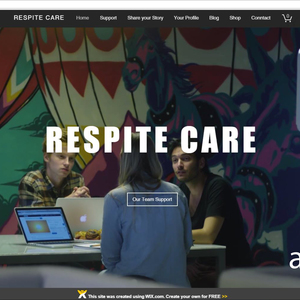 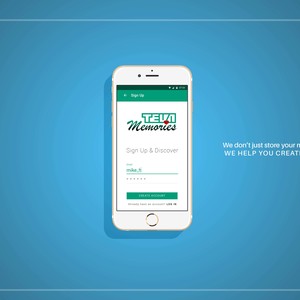 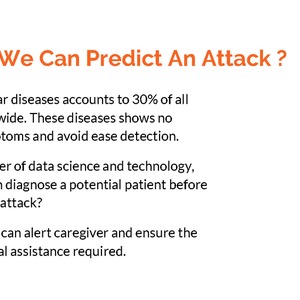