Read the BriefSee all IdeasCreatives
The Eco Way
Viewing published ideas, sorted by popularity.
previousoverviewnext
Make it GREEN. . . . Everything. . . .

The Idea- My idea is to make campaign in the favor of Deutsche Bahn AG to know people that they are very much concerned about the danger climate change and environmental destruction and actively engages in numerous other projects, for a more ecological approach to business.

Now a days the social media network become a very popular and powerful media to reach a vast community. DB can display these small flash animations to different social network sites and send the message to make everything green (eco-friendly).

1st Campaign - In the I have done a small animation in which a train named "Green Express" represents Deutsche Bahn going through a bare deserted land. But after it passes through the land become green and the trees are starting to grow leaves. It signifies the eco-friendly projects of Deutsche Bahn. In the second part of the animation it's just a introduction of the company.

2nd Campaign - In the second campaign we can see the earth is rotating and the same "Green Express" of the first campaign traveling the whole world and a tree is growing in the top of the globe. It shows the Deutsche Bahn's approach to eco-friendly projects.

3rd Campaign - It's an simple picture where we can see a train which is emiting green leaves instead of emerging harmful smoke.

© All rights reserved to: Soubarna 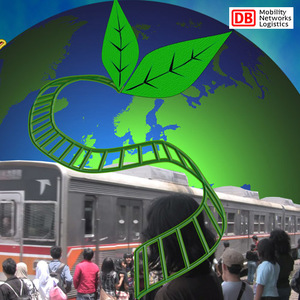 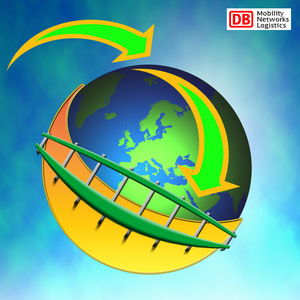 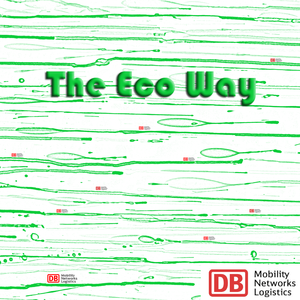 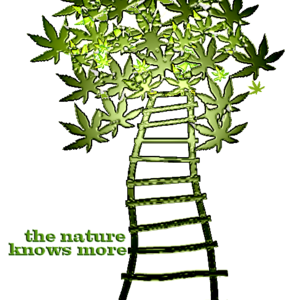