Read the BriefSee all IdeasCreatives
The PENNY Plot.
Viewing published ideas, sorted by popularity.
previousoverviewnext
Boxing
Boxing match. Round break. Boxers resting, the round girl appears with the round board that has beside the number of the round a Penny commercial. Bruised up one of the boxers has an idea.... .....Coming soon with the whole drawings !

Frame 2 : The ring bell sounds the round break

Frame 3 : Round break.One of the boxers is sitting in his corner while his coach is telling him that he must do something to ease his life in the match. The boxer has a big bruise on one of his eyes.

Frame 4 : The round girl is making her appearance in the ring with the board that shows the number of the round. The board is in one of her arms, we can't see it exactly.

Frame 5 : Round girl is in the middle of the ring showing to the crowd the board with the number of the round.

Frame 6 : While in his corner, the bruised boxer is watching her and sees the back of the board that has a Penny commercial to fresh meat, best quality, low prices.

Frame 7 : His face is changing. His eyes suddenly grows, he makes a big happy face. He has an idea !

Frame 8 : The bruised boxer is leaving the ring while his staff doesn't get any idea what is he up to.

Frame 9 : The boxer walks out of the arena through the crowd. The crowd is wondering what does he do.

Frame 10 : The match commentator is also wondering and doesn't have a single clue what's on the boxer's mind.

Frame 11 : We can see the Penny Store

Frame 12 : Camera focus on the face of the boxer. He has a big relaxing smile, we can see just half of his face while in background we see the fresh meat stands of the Penny Store.

Frame 13 : Distant frame on the boxer, he's having a piece of fresh meat on his bruised eye. Big heavenly smile on his face

Frame 15 : The Penny Jingle Song "1s to Penny" while the add is about the low prices and best quality that we can find at Penny's. 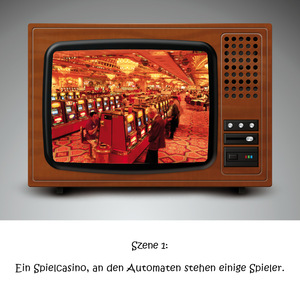 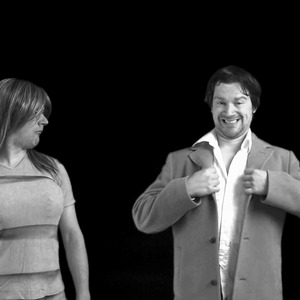 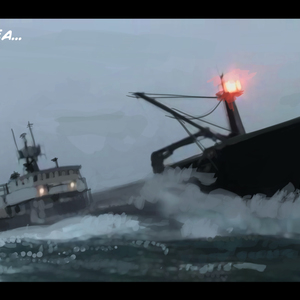 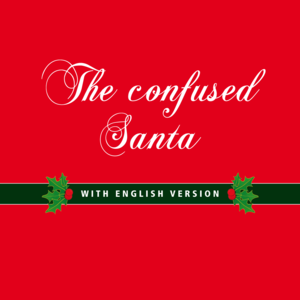