A couple is lying in bed. They seem to slowly wake up. She tells him that she would love to have a nice breakfast with him now. He answers: �Of course my love, just a moment!� He leaves the dorm room and closes the door softly. You can see his face as he suddenly turns to have panic. He tries to look for something to eat for breakfast but he can´t find anything. �Erstmal zu Penny� and there he runs down the stairs of the appartement. Over the street, rushes into the Penny. At the same time you can see his girlfriend taking a shower in the bathroom that´s next to the dorm room. He collected everything he needs for the breakfast: Bread, butter, some saussage and juice. When paying it´s the first time he realizes that he´s still in pyjama. The cashier says: �Sir!� and he´s expecting to get problems because of his clothings. �How about some flowers, too?� she smiles. He takes the flowers too, gives her the money and runs out of the Penny market. Then you see his girlfriend getting out of the bathroom, opening the door to the living room and kitchen area where � her boyfriend stands in his pyjamas with a perfect breakfast table for her. �That was fast� she says and kisses him.

�Erstmal zu Penny � last minute shopping, when things are in a rush�

© All rights reserved to: bonibom, MSTR 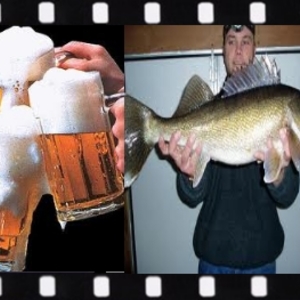 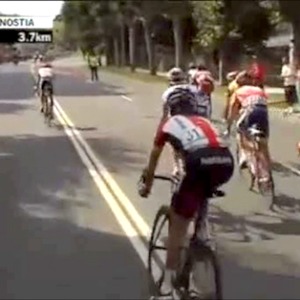 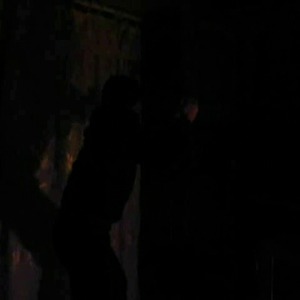