Immersive theater, where live actors interact with cg characters, props and environments is definitely the future, and due to recent advances in augmented reality technology the future is now.

Problem: People don't go to plays due to lack of stunning visuals which they have become accustomed to in film and games.
Solution: Augmented Reality, the marriage of the physical and virtual worlds, is finally coming into it's own with amazing new technologies such as:
Sony smartAR video: (minutes 4:00 to 5:30 especially interesting)
http://www.youtube.com/watch?v=QkMboeHJQoY&feature=player_embedded
Audience members can use their smartphones or Ipads to view AR theater, but ideally they'd be provided with the upcoming Google AR glasses:
http://www.extremetech.com/computing/119375-android-powered-google-glasses-the-augmented-reality-hud-dream-is-coming
Value is in giving audience a unique interactive experience they can't get anywhere else.
Marketing and Publicity:
AR billboards throughout the city will give people a sample of AR theater.
Aurasma AR billboards:
http://www.youtube.com/watch?v=iagqHdmIpC8

© All rights reserved to: tobiasvon

Hi tobiasvon, your approach sounds very good to me. However I'm curious how all these devices will be implemented. Can you give us more precise examples?

hi. yes, i will develop this concept further.

Your concept sounds and looks incredible. Thanks for putting the link :) The idea with the augmented reality it's really great. Indeed the audience will have a unique experience and I like that everything it's very interactive. The only thing I am afraid it's the budget. It should be possible to implement your idea with a relatively modest budget. Otherwise awesome idea and I want to see more. Good luck Tobias! :)

I think that your idea works perfect for young people. I wonder why such a thater does not exist yet.

well loved the idea expeially the outdoor promotion that is more suitable to the budget .... as Alexandru said I'm really afraid of the costs to the AR but all afford of this one ;-))

I also had this idea and agree with you.

hi. i would argue a high school play with zero budget could implement some level of AR into their production using the free Aurasma app and some After Effects video overlays. As with any production, there is a spectrum from minimal to elaborate depending on the budget. With Aurasma you can use something as simple as text or video overlays. For CG animations, you can find students to create content or hire a VFX house if budget permits. Instead of marketing on billboards if too pricey, Aurasma also works on print advertising. Where there's a will, there's always a way.

thanks Silviasim! check back soon for updates.

I have Aurasma and this would be a great application for it... Looking forward to updates!

Hi tobiasvon. I thought of this myself when I saw new AR commercial products. They will change our future, and the theater itself for shore. I guess AR theater is in development already. Good idea to bring it together.

Britta
over 7 years ago

I really like your idea, unfortunaltely your didn't show how it works in detail. That's a pitty!

tobiasvonowner
Britta
over 7 years ago

yeah, unfortunately, i was unable to properly present this one. 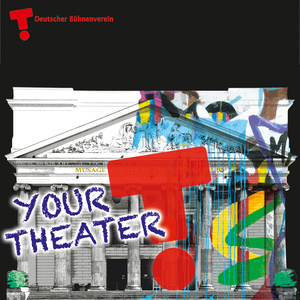 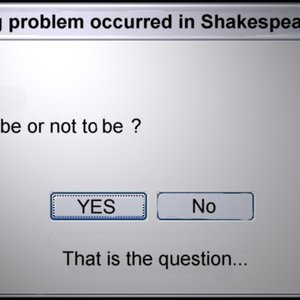 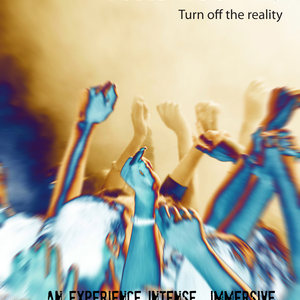 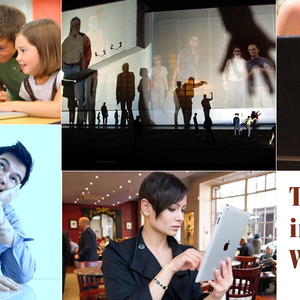 Bring it all with interactivity
7
53
6.17
Show all entries