Read the BriefSee all IdeasCreatives
Theater Inter-Action!
Viewing published ideas, sorted by popularity.
previousoverviewnext
an interactive theatre series
An interactiv theatre series that developed its plot according to majority vote in the internet.

The director presents the main characters and theme of the piece. The pilot is performed in the hosting institution (for example German Theatre Berlin).
The pilot ends, announcing 2-5 possible main themes for the second episode.

This is where the main experiment begins.
The visitors and everybody who joins the series later (there can be uploads of the previous episodes online) votes online, via social media or theatre page, for the theme of choice.
After 3 days the theme gets decided by majority vote.

After the theme is decided the theatre proposes 2-5 show locations in the city (depending on the origin of the project, in our example Berlin). Again, 3 days later, the location gets decided by the majority of votes.

A variety of different votes can be added to increase public involvement during the series such as:

The plot gets written by the screenwriter.
The episode plays 2-3 weeks after the previous release.

The aim is to establish a recurrent Theatre event that catches people, makes them fall in love with their favourite protagonists, following and actively playing a part in their evolution over the time and not just letting it end.

Its not fix anymore, its a growing continuous art piece involving not only the people of the town but also the urban environment...

© All rights reserved to: joscha 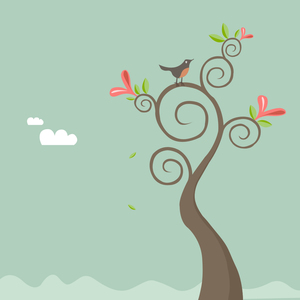 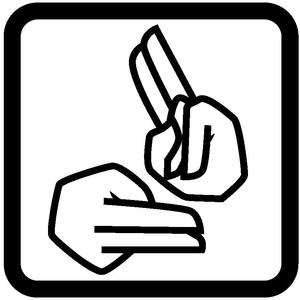 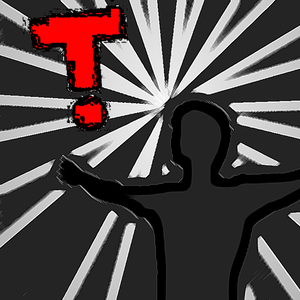 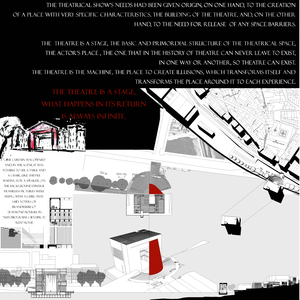