Read the BriefSee all IdeasCreatives
Theater Inter-Action!
Viewing published ideas, sorted by popularity.
previousoverviewnext
Bring it all with interactivity
With interactive reach media access, we have the possibility to make everything turn into we like

With interactive cinema, we have the possibility to make everything turn into what we want to thanks  to the access we have and the improved technological measures that have helped turned previously perceived as hard tasks into simple children pay.

Urban theater can also fully benefit from this and make the use of new technologies to provide a  much more interactive to both creation, production and presentation.

The problem and cause behind my idea: Production

The problem I am exploring in my idea is the lack of interactivity in theater scenes when it comes to close and much more modern topics.

Image a play about the evolution of the internet and social media. This is something that has to be participatory and not only in the traditional way where the audience is asked to contribute by giving or helping solve clues, but rather in the all process, from how the play is written, set and presented to the public.

My idea brings the audience close then ever using the most interactive and connectivity tools available today to both young and adult. We are living in the world where customization is no longer an engineer's job, people want their shoes, car, music player the exact way they represent it in their heads and so can theater be.

Like I stated above, this play that my imagination is based could be something about social media, the evolution of internet and/or topic such as design, imaginary world and such.

To make such idea attractive and participatory especially from young people, I would like the theater to introduce the idea of interactive and movable sets.

- The set will be made of interactive everything, from chairs, curtains and leave room to improvisation.

- The audience will be given the possibility to change everything from light to background color, level of a chair, reduce or extend a scene, move a table into a certain corner of the scene and so on.

Basically the scene will be movable in a way that certain scene could seem like a movie were the wall changes as the actors move across the scene. a This will help turn the piece into a much more vvid and participatory play, where not only the direct is directing, but the audience contribution will be as valued as the play.

Of course, the control over the audience's input will be balanced to make sure that the play still works, even when one changes the position of a table. But most importantly, this is for rather much more interactive plays, that have mostly to do with current topics but I could also imagine this same level of interactivity in a play about ancient Germany (German historical moments) and so on.

The goal is to bring the theater scene in the interactive world of Web 2.0, therefore the way the plan is advertised and announced should also include this tools so that the audience can forehand see what is there and how playful and enjoyable the play will be.

Interactive tools both online and offline need to be used and also bring the idea of participation directly in the mind of the audience.

- Each theater usually has a trailer if advertised online, and so people could already have the same level of control on the trailer by using interactive video technology where user can direct text content, change scene decoration or camera angle.

- The best way to advertise outdoor will be to create interactive vitrine where ether real actor can be set up or simply a big screen that gives people the same control over remote (using a smartphone) and let them change the scene view, direct content words for the trailer and so on.

The above are few of many ways I could imagine on how such participation in a play could be communicated to the audience.

the images on the first page are for display only

© All rights reserved to: ellkent_knows 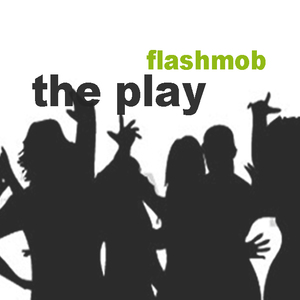 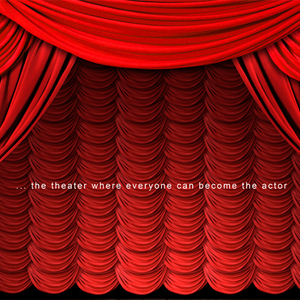 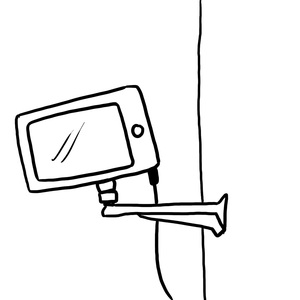 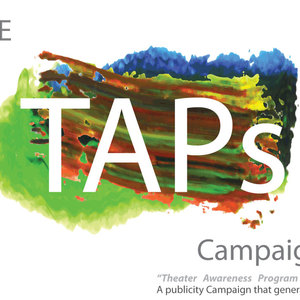