In these days, we are constantly stimulated by sophisticated visual productions. As a consequence, our visual vocabulary has expanded, and this reality is even more palpable in younger generations. We are not just used to a certain kind of visual awesomeness,  but also expecting to be seduced, and allured by optic phenomena. It is in this context that traditional theater has been underrated by younger generations, leaving theater, almost exclusively,  for those who learned to appreciate it with its traditional visual argot.

The Nocturnal Theater Truck, a romantic nomadic concept, seeks to deliver stories with rich texts, and oral content with the aid of sophisticated optic illusions. Using a technique currently in vogue in the theater capitals of the world; a metallic mesh between the audience and the performer,  images are projected from different projectors. The result, an engaging visual spectacle that can be used to illustrate particular segments of a story, or the story as a whole.

The Nocturnal Theater Truck uses the classic calling, and appeal of the ice cream truck to convoke its audience, and promotes its shows. To really exploit the potential of the visual spectacle, shows must take place during the night, therefore it's name . The truck is basically a black box, with a minimal inner lighting system that can be triggered from a distant light board. All the other elements needed; tables, a portable sound system, and the projectors are carried inside the truck. Due to the stage size, this system is very suitable for monologues.

This concept can be implemented with a modest budget. And it offers the opportunity to have old  and  young generations  of theater goers at the same-time in the space.

The graphic doesn't reflect the real size of the components, it's only a general reference

Seems a great concept... I want to know more :)

more to come soon, thanks for your comment Silvia!

Hi gusmonk, the truck idea is good! So the theater can go where ever the audience is. But here, still the actors are on the stage and the audience should be listening. How can the audience be involved? I'm curious!

Gustavo Moncadaowner
Britta
about 8 years ago

Hi Britta, thanks for comment! as we say in the description, actors are on the stage and there is a metallic mesh between the audience and them used for project image so we can create a new dimension of flotants visuals on the dark space...

WOW! you got it! this is really great! very versatil, practical, original... the way you linked audiovisual technology with essential theatre is awesome... the posibilities are infinite... Congrats! you made a really good work! :D

We definitely think so, it gives the creative flexibility needed in this days, and the capacity to introduce any kind of text to any kind of audience. A minimal effort with a huge impact! :)

Great presentation! I think I´ve already seen two other truck-ideas. But maybe you have a different way of involving the truck.

Gustavo Moncadaowner
MSTR
about 8 years ago

Oh, we definitely use the truck differently... please read the description of the idea ;) anyway... thanks for your comment! :)

jammin
about 8 years ago

Gustavo Moncadaowner
jammin
about 8 years ago

it make us happy! thank you :)

saurus
about 8 years ago

Very nice Gusmonk. The old concept of mobile theater with the new layer of media mesh, to please the numb senses of young generation. I like it. I don't need other action of audience than being emotionally in the play. Interaction in theater is in subtle dialog between people on stage and in the audience.

This theater is really current with what younger audiences are needing from the conventional theater . It's not only a movable theater, it's intended for the future generations. I agree with Saurus.

thank you gook!! we really appreciate those nice words! :)

Nice! i hope this truck come to my neighborhood!

hehe... sure matias the truck will go! thanks.

I love your approach of creating a heightened emotional experience as method of enticing people to the theatre. Personally, I think these are the experiences that last longer in peoples' memory... Excellent work :)

We believe in enhancing the theatrical experience by using new and affordable technologies, and bringing it to those who wouldnt experience it otherwise. This will be only a tool, we believe in preserving the integrity of the art form. Theater creators should have the chance to tell the stories they want to tell, without giving up so quickly into more commercially driven choices. We believe this model adds a competitive edge to a very unique art form.

I love your comments Electra, it's a big pleasure working with you ; )

like the concept, the mobility of it, the surprise and the great range of its posibilities. good job guys

oh, thank you Holly! your words and support are always well appreciated! we´re glad you like it! :)

thank you ADRIdejavu! and yes, I personally think so, the "Optical illusion" can be an interesting and powerful resource, it's like creating a transparent "layer" between the aundience and performers, wich add to the Theater Play a new dimension. The Director could use this virtual escenography in a very versatile way.... providing graphic elements, photografies, animations, stopmotions... digital visuals of any kind.... I think this is atractive to young people... thanks a lot for your nice comment, we're glad you like it! :)

Thanks so much for your comment Xavier, and for the great link, it really helps to illustrate the potential that the Nocturnal Theater Truck might have.

Have a nice day!

thanks Xavier!! Loving it ! hehe :) we appreciate your comment so much!

Thank you Elina!! we're glad you find it magical! :)

Have a great day!

Thank you for you comment Zaarchitechs, it is very encouraging!

both ideas you have in this project are great, congrats!

So charming&mystic! Amazing! Somehow it reminds me first circus trucks with freaks and wizards many many years ago. And the magic atmosphere in there. And curious crowd around. The night, and lights and wonders... Yeah Yeah Yeah! I'm in))))))

a charming comment from a charming lady! thank a lot for your support! we really appreciate it Borges! :D

Great idea you created with a strong imagination.

Thank you for your support!

Great idea and nice a presentation.

Thank you for taking the time Sophicalisto

Have a nice day!

And again: Congratulations, to both of you :-)

Damn, i missed to vote for this entry very nice, congrats!!

we're glad to hear that!! anyway, thanks for your nice comment! we really appreciate it! :)

again... thanks to all of you, for all your support!!! we`re so glad you liked this one too! tha´s very encouraging for us! thank youuuu!!!!! :D

This was great! Congratulations you two :D 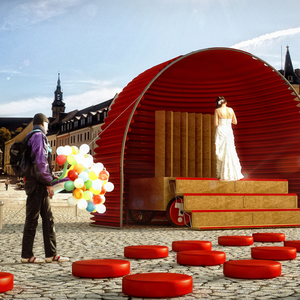 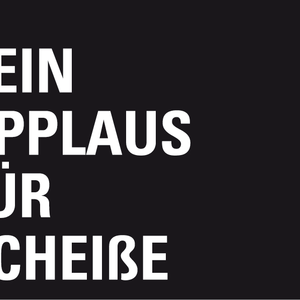 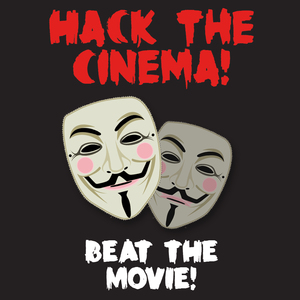 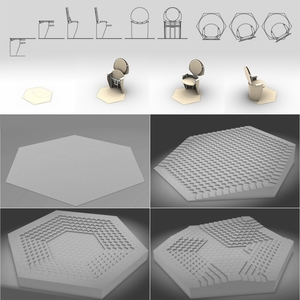