Read the BriefSee all IdeasCreatives
Theater Inter-Action!
Viewing published ideas, sorted by popularity.
previousoverviewnext
I C U AND U C ME
GPS guided Audiowalk through the city with theatrical interventions

The audience will be sent on an audiowalk through the city, maximum two persons every 10 minutes. They will be equipped with prepared smartphones, centrally tracing the movements of the spectators in real time. The technique is the same that Ligna and Rimini Protokoll already used. At certain places the GPS tracking app enables an audio file. Depending on the movement of the spectators this creates an individual audiowalk through the city. Furthermore, along the audiowalk, players will interrupt and influence this tour with prepared theatrical interventions.

In this setting, there are three levels of observation:

We see how the public space is increasingly monitored by cameras. Modern technology enables a surveillance network, so far only known from science fiction movies. The commercial analysis of our lives and our habits is becoming more and more comprehensive and detailed.

While the advantages of improving communication techniques are at hand, the dark side of technology is deliberately ignored. In particular, young people with a natural access to IT technology can be achieved with this concept. The technique is the basis of playful interaction and the object of reflection.

The audio recordings may therefore have multiple functions. Here are some examples:

The boundary between audience and players becomes blurred. There are several levels of complicity. The theatrical frame is extended to the public space. The spectators get the opportunity through minimized performative tasks to sense the state of being observed and to realize the means of theatre.

The interplay between the audio tour, theatrical interventions and their own performance, gives the spectator also the chance to experience the differences between the mere consumption of ready-made media, the fascination of theatrical situations and the production of own artistic actions.

© All rights reserved to: peter_pit 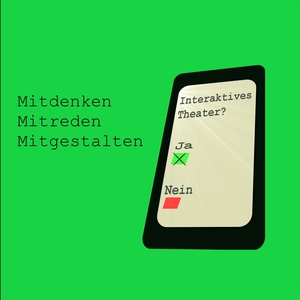 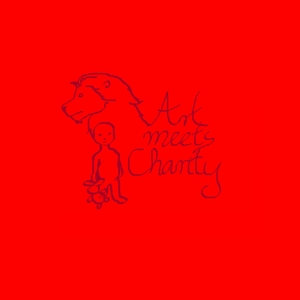 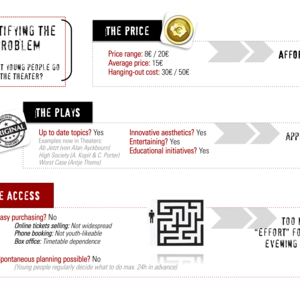 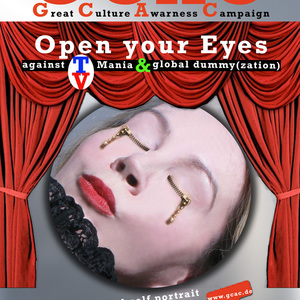