Hack the cinema! Beat the movie!

© All rights reserved to: karlshochschule, SolveiGwendolin

Please take some time to make the english version available, too...because it really made me curious, but i don't quite understand it :D

Thanks Architempo. We'll try to translate it as soon as possible. It was an overnight idea and we wanted to keep the deadline :-P

Theaters have to compete for the attention of a younger audience with a multitude of competing offers with a communicative overreach.

Contentwise, the cinema is most closely related to the theater.

New trends towards a 3D-Cinema clearly show a move towards the original idea of the theater itself  a desire for unmitigated experiences.

The theater is a 4D-cinema. One can smell, taste and feel the presence. The aim is to communicate that.

Phase 1:  Voting for the schedule

In the first phase, the user gets to choose among multiple movies.

The user can vote the contents of one of those movies into the upcoming schedule of the participating theaters.

The winning play will premiere simultaneously with the movie release.

Production of the play will be publically documented.

User can actively participate in the production process through crowdsourcing-elements like costume design, choice of soundtrack, conception of program and advertisments or even as a walk-on.

The clear and united mission of the community is: Beat the movie! Be cooler than the movie!

Ensembles and fans conquer german cinema halls by performing for the audience scenes from the trailer live on stage in front of the screen.

This Flashmob will be captured on cam, placed on youtube and spread throughout social networks.

Exclusive VIP-invitations (buy a ticket  invite a friend for free, etc.) will be handed out afterwards.

Regular combi-tickets for theater and cinema can now be purchased from the website.

Placed on the tickets is a spezial code allowing customers to rate both the movie and the play on the website.

The aim is to beat the movie. If successful: Exclusive performance incl. after-party for participating fans.

Congrats for the hard work. By the way, I want to say that I don´t understan how can you have 247 views, but less than 5 ratings at the same time. It makes no sense. Why people aren´t voting if they are actually wathing the designs.... Any way, thanks for the english version. As a non-german speaking, I appreciate it. 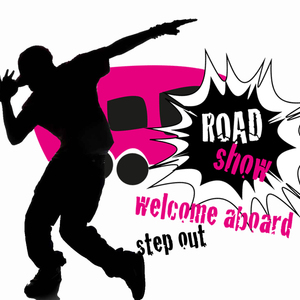 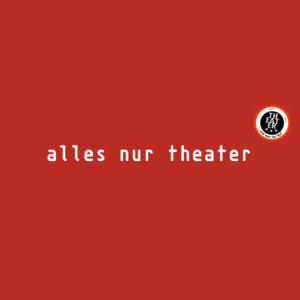 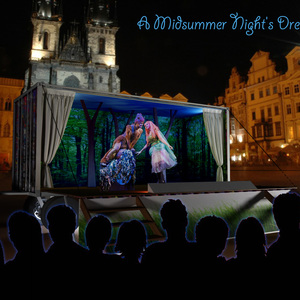 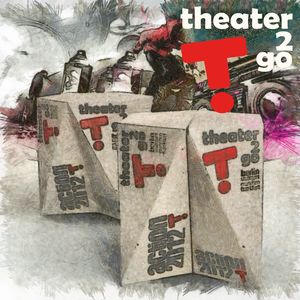