Read the BriefSee all IdeasParticipants
Theater Inter-Action!
Viewing published ideas, sorted by popularity.
previousoverviewnext
Theater Train
Theater Train promotes theaters all over Germany. Problem/challenge: Young People dont go and see a play because they dont know, what theater really means. Solution: A caravan of theater will provide performances in every corner of Germany

"The aim of the Deutsche Bühnenverein (German Stage Association) is to preserve, promote and maintain the diversity of Germany�s theater scene and orchestras and its cultural offers. With this in mind, the Stage Association sees itself as a collaboration, which aspires to focus on art and culture in its urban context. The Stage Association supports theaters in fulfilling their tasks as well as promoting a creative discourse amongst the different theaters. It strives towards a close interpersonal cooperation of its members and the related institutions."


To promote theater from Germany, will be organize a theater caravan for a week (or more) throughout the country. The train will not be usual, but will be a special one with steam (old royal), taken from a museum to attract admirers. The plays will be presented (on platform / wagons specially designed, like a scene) on railway station platforms in each city.
For this cultural campaign, will get a sponsorship from the state.

For young, really passionate about theater will be held some competitions / challenges online to get tickets for this special train ride. They will be able to see the whole country, traveling with great players and interact with them, and see all the plays presented.

For actors will be as interesting to interact with colleagues from different theaters and with young people who are attracted to theater.

There will be maps online or printed flyers to announce the campaign and provide additional details such as place and time when the train reaches in a certain city.

Mass - media will be delighted with such a cultural activity/ subject.

Also, for a local presentation could be redecorated an entire subway train (with separate wagons, old style). In each wagon will be presented a different play.
Or it could be made ??a party (classic style or masque ball). An online campaign will announce the youth about the party ticket will be their clothes (must come in classic clothes, or masked, etc.)

People will shoot unusual presentation, and will share on social networking sites. 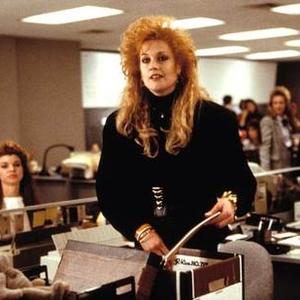 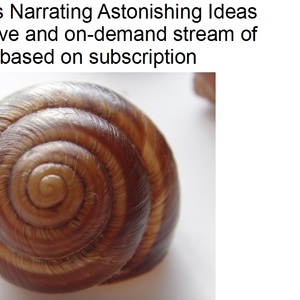 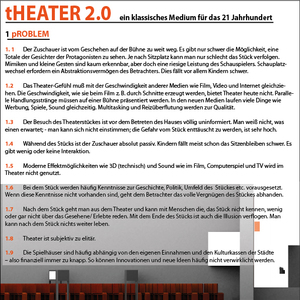 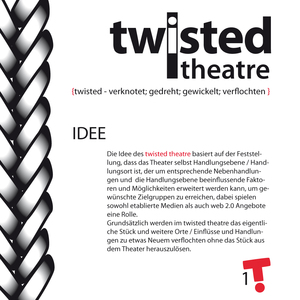