Read the BriefSee all IdeasCreatives
Think off the Grid
Viewing published ideas, sorted by popularity.
previousoverviewnext
Earth-power core
Use the earths own core to generate power at a planetary scale.
1/4
1234
1/4

We have taped many of the power solutions that the earth has provided us, unfortunately they all require not only a huge investment in resources but space, that is becoming a more expensive commodity each with each passing day as the planets population is increasing.

Also many power options are not only hard to produce, but hard to get it to the places that need it like remote village, or places with a challenging geography.

In order for us to be able to keep expanding without wasting useful building space would free up tons of terrain for development.

Also using resources that are practical infinite and available on our planet will make things far easier to produce.

And the solution has to be able to reach and distribute power to any corner of the earth no matter the economical or geographical situation.

On of the biggest power sources on out planet is the planet itself, the earth is formed up of many layers of useful minerals of fuel that we use to power but those are resources that are not regenerated easily, but there is one thing that is a infinite, and constant source of power, the earths molten core itself.

Now using thermal energy is nothing new but it can only be done in specific locations, if we could tap the power of the core itself we could have a infinite powerhouse on our hands.

Using a series of power stations deep underground close to the earths power core, a limitless amount of power could be generated from the earths core heat, and with a even distribution it can be sent to any corner of the earth from that location.

6 shafts are drilled close to the center of the earth. In each of those locations a massive power generation station is built.

From there trough the shafts that have been drilled that offer access to the station, the power is taken to the surface trough a superconductor system of wires.

In areas with difficult geography that can affect the WiFi power field the power can be bounced of satellites in earths orbit to assure power distribution to difficult locations.

Buildings and other things like cars, phones and other objects are equipped with WiFi power receivers and converters that ensure that they are constantly powered, eliminating the need for power plugs, or the worry of forgetting to charge your phone.

© All rights reserved to: George C. 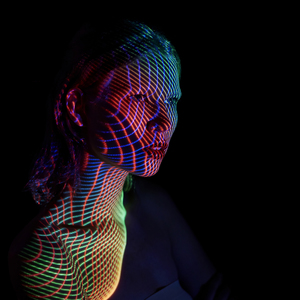 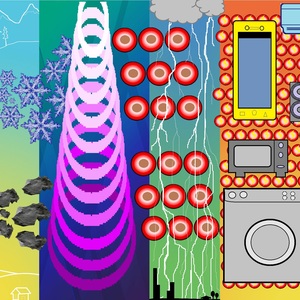 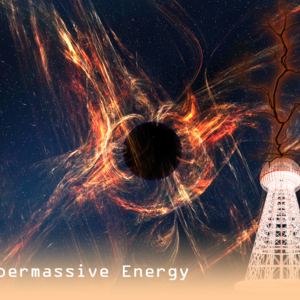 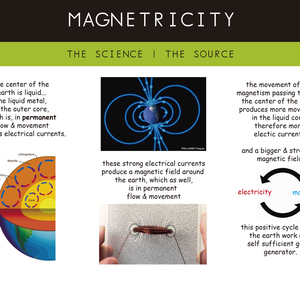