Stratosphere is an area that has potential for making international energy delivery grid system which could accommodate very low-cost efficient transportation method like weather balloon. Balloons could go effortlessly up to 80km with the help of buoyancy for zero carbon emission. An inside this transparent balloon could be developed as concave and convex surfaces being taken advantage of.

Each balloon made of EFTE with special pv elements and coating that could either block the sun or deliver stable throughput solar power to ground control. The system could also used to manipulate regional weather to the people desire. This way, the unlimited solar power could be consumed to whomever need it the most.

© All rights reserved to: andrepradiktha

Hi Andrea, Great work, I see that your main visual slide isn't clear enough (even after zoom), unlike your other distinct slides. And it doesn't express the content of your idea. Good luck :)

andrepradikthaowner
Hicham Bahr
over 2 years ago

Hi HichamBahr, the main slide is about the reflective film in action to block the sun, it depicts an automated cargo ship sailing on southern european sea. I think the visualisation of the shadow is a little bit more intriguing than just the actual sphere itself thats just boring :)

Davide Rino Rossi
over 2 years ago

Hello! your proposal is certainly interesting. The phase of absorption of electricity in my opinion is perfect. The phase of distribution and finally the one of acquisition by electronic devices must be implemented correctly. Please note that it is required to think of a solution that excludes the use of cables and power outlets. The distribution should be wifi. In your description, electrical energy is sent via laser technology and helical plasma to the existing network. It is therefore necessary to think of a new network that works with wifi. The overall visual works fine, you should just find a solution a solution for the main visual that expresses the whole process in a direct and captivating way! Lokking forward ;).

Hi Davide Rino Rossi, thank you! the shape of the balloon itself is perfectly sphere, as the main visual depicting the sun is too hot (e.g. solar flares) and the outer surface layer of the balloon (the convex) is equiped with pv elements that could turn from transparent into mirror like chrome and reflect sunlight blocking it into the atmosphere, the inner layer of the surface of the balloon (concave) actually focus the sunlight into the core of the sphere, where the power being generated. The distribution method like you mentioned, has been already invented by nikola tesla with his 'tesla coil', yet on the ground level the radiation could generate more anxiety to the general masses, thats why its not being applied (we have the safer wire cable!). The distribution resulting the double helix plasma radiation emission, where the 'laser' itself guide the power from height of 80kms to the ground. My point with this is we should put radiation where it should be (in stratosphere) and we have efficient method for transport (balloon, drone) rather than burning fossil fuel. And have bonuses as climate control, and weather disaster mitigation. I want to show more detailed schematics, yet the system limits up to 5 images only, so that's that :)

Davide Rino Rossi
over 2 years ago

Thank you for your detailed description. The first part was clear and well described even in the template you have developed for your proposal. For the second part, do you prefer cable distribution, I'm right? The brief asks to do this: "What could different future visions look like in which electricity does not enter our homes through the plug socket? In which, for example, alternative technologies enable wireless power distribution?". Do not forget that there are no restrictions on the feasibility of your proposal. It is not necessary to bind you to science. It is not required that your project be feasible.

Hi again, good point, you are right. i think there are already existing idea for the perfect transmission for the plug socket, i like wireless charging, telecom 5G network etc. i just see your idea too (https://www.jovoto.com/projects/think-off-the-grid/ideas/66265) and thats great. as im not a real scientist like nikola tesla, i would like to see more from the stand point of architecture and design perspective, for example, the design of the system, and the balloon, and the business plan, etc. and show that is possible to happen in real life :)

I sense some Geostorm reference (in case you didn't watch it and you came up with this idea, you could watch it- even tho it is not one of the best movies) :D

I mean nothing bad, inspirations from sci-fi is big part of this so good luck.

andrepradikthaowner
Fatima Sinanovic
over 2 years ago

Hi Fatima Sinanovic, thank you. I know what you refer the space satellite grid in the movie, yet imagine that for one piece cost 50 million, for this for only half a million. The idea is about cutting the cost of the delivery. And also some questioning, why not using the more safer cable lines like we all do right now? Well, although this idea slightly more expensive, the idea using stratosphere space as infrastructure, and also it has functionality other than only delivering electricity. I hope someday the idea implemented in europe! :)

Well the idea from the movie is amazing, implementing something like that would be amazing especially with as lower costs as possible. 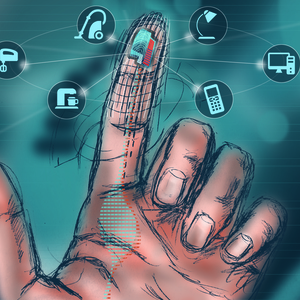 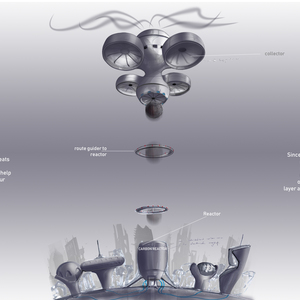 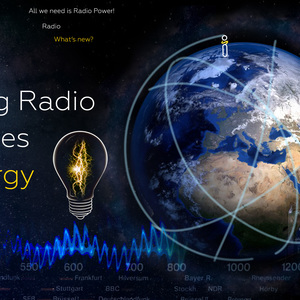 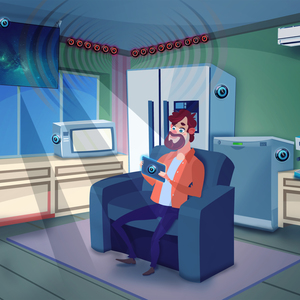