Read the BriefSee all IdeasCreatives
Think off the Grid
Viewing published ideas, sorted by popularity.
previousoverviewnext
Robotic Bee (RoBee)
The main idea was to take something from our ordinary life and transform it into sci-fi.
1/5
12345
1/5

This kind of energy would be of use to everyone firstly because of it's simplicity and low costs.

People want something that is unique, simple and effective in all ways.

The main idea of the project was to transform something we see everyday in our ordinary life into something that is futuristic and sci-fi. So I tought that a Bee would be a perfect solution because of it's simplicity and effectivnes.

The Bee or as it should be called RoBee, is a futuristic Bee used to produce energy.

The main concept and idea was to take something from our ordinary life and transfor it into something futuristic and sci-fi. That is how i came to an idea to create a robotic bee called RoBee. The idea is that he RoBee flies just like a normal bee and produces energy while flying. It is being launched by the solar panels on it's head, while the rest of the energy is stored in the bee. After RoBee produces enough energy it goes to E-storage to store it and make it ready for use. It conects to the E-storage and transfers the energy, after the energy is transfered the RoBee goes into the production all over again. This is the proccess that is being repeated all the time without stoping. After the energy is stored in the E-storage it is being distributed to the user throughout wi-fi technology. The idea is very simple, low cost, and efficent which will be very helpful in the future that is around a corner.

© All rights reserved to: Malik 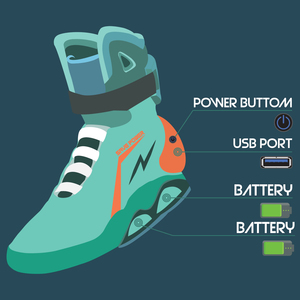 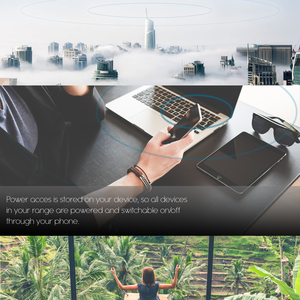 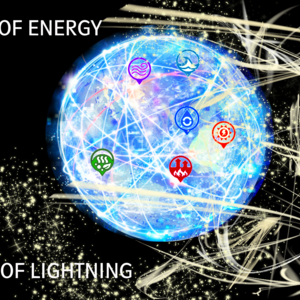 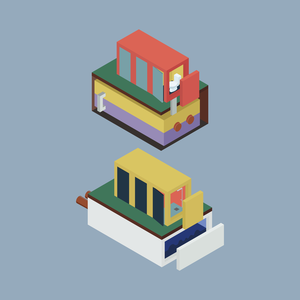