The world is moving towards digitization where the need for electricity is growing.

Energy trends are related to green energy production and its efficient and easy distribution for the population.

Embedding power lines in roads. Roads are bridges between cities houses and people, no matter where they are. These energy transmission lines are intelligent capable of providing wireless electric power at the request of people nearby. The power lines will be cast with the concrete with a special technique. Connections and joints will be made using electromagnetic waves. When two lines are placed side by side they will connect to each other using wireless technology.

I will continue to point out the elements of uniqueness of my idea: - address the issue of autonomy of electric cars, which can be charged while driving - Galvanic separation between manufacturer / distributor and electric consumer. - dropping high-voltage poles.

Electricity transmission will be using intelligent lines embedded in streets and access roads and connecting towns, homes. The lines emit electromagnetic field only in the place where the car is located, so there must be a permanent exchange of data between the car and the electric line.

The connections between two power lines will be wireless. This eliminates the risk of electrical shocks, the electrical power being supplied by electromagnetic waves. In each house a belt of a material similar to that used in the construction of power transmission lines will be built.

The connection of the electrical equipment to the belt will be done by means of special plugs. These, if they are close to several centimetres belt will connect to it using electromagnetic waves. The equipment will be completely galvanically separated from the power source

Almost all electric consumers (cities, houses, factories, etc.) are interconnected with each other through road networks. My solution implies the inclusion of electricity distribution lines in the main connecting routes between consumers. Electric cars that will need electricity can connect to these lines with the help of the electromagnetic fields generated by these transmission lines. In order not to generate electromagnetic fields on the entire surface of the lines, they will only be generated in the areas where the car is located, there is a permanent exchange of data between the line and the car. The homes will be connected to these lines by means of special cables, the connection being made wireless all the way through special outlets. Inside the homes the outlets will be similar and the electrical equipment will be galvanically separated from the distribution network. There is no electrical contact between the cables to completely eliminate the risk of electric shock

© All rights reserved to: Gabriel

Hi Gabriel, Fantastic and well explained idea. I like your illustrations very much. Well done :D

Hello HichamBahr! Thank you for your kind words.

Wow! really enjoyabe visual and idea. Just a little tip: you should try to merge together your vignettes to create a main visual that represents your solution as a whole, in short, a cover for your project (direct and explanatory message)!

Thank you for the tip. You are right, I will try to do a cover image that is more concludent

Hi there, I really enjoy the visuals especially the car- it looks really cute.

I would like you to explain me the reason why this grid is better than having the one we're having now?

Hello Fatima. Thanks for your comment. This is not a normal network (just an electric power conductor), but an intelligent one able to supply electricity in its vicinity with the help of the electromagnetic field, generating this power only where it is needed.

Here are some examples:

In both cases there is no physical contact between the source and the consumer, these being electrically isolated. This eliminates the danger of electric shock.

Thank you for elaborate explanation with examples, it helped me understand your idea completely.

I like slide number 3 and nice idea:) Good luck!

Thank you! I am glad you liked it

Thank you for your kind words! :)

Thank you, DariusDD! I really appreciate!

Hi Tia! Thank you for the feedback and the kind words :)

I have to admit that I saw your idea before I uploaded mine, but at that time it was only a draft one, and with little detail; in fact it was only about the production of electrical power using photovoltaic panels included in roads, and that’s it. Now is the second time I read your idea after you updated it and I see some similarities, but also a lot of differences. If you search all the ideas you can see there are a lot of them using the wireless transportation of power, you assume all of them are cloned? “You did not discover hot water”, accept that other people can have similar ideas with the one you have without assuming that they are stealing yours. I did not use your idea as inspiration. Chill and good luck!

Amazing presentation and use of the visuals. Very smart concept.

Thank you for the feedback, Ivan. I am happy that you liked it!

I like your artwork. The idea reminds me of a my carrera. But, why not :)

Thank you very much for the appreciation! I do not know exactly what you mean when you say carrera :). I know only one carrera and that's porsche carrera. That's my all time favourite car :))

joyleen
over 1 year ago

Gabriel Galuscaowner
joyleen
over 1 year ago

Gabriel Galuscaowner
joyleen
over 1 year ago

Congratulations to you also!! :D

Thank you very much Demonietto!! :)

Iván Santiago
over 1 year ago

Thank you very much Ivan, congratulations to you also!!

Aybars Senyildiz
over 1 year ago

Thank you for your nice words Aybars!

Hicham Bahr
over 1 year ago

Tia
over 1 year ago

Gabriel Galuscaowner
Tia
over 1 year ago

Thank you very much Tia!

Davide Rino Rossi
over 1 year ago

Gabriel Galuscaowner
over 1 year ago

Thank you Davide. Congrats to you also! 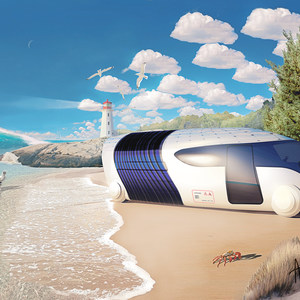 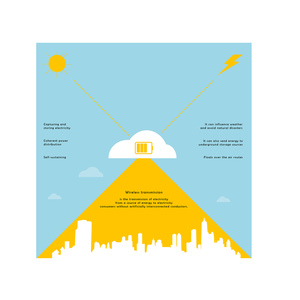 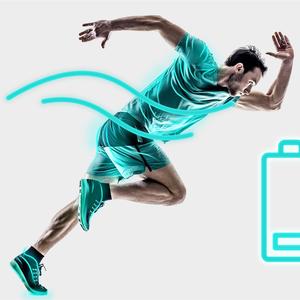