We are yet to discover the power water can generate. People are still trying to make the most of the energy water can encapsulate. Another big problem is the fast distribution of power. As consumption increases we cannot rely anymore on cables and wires.

The oceans and seas are a vast energy resource and we must take maximum advantage and try to transform it into electricity. Another big challenge for us is making energy distribution low cost, fast and reliable.

Energy can be generated by the up and down movement of sinking and resurfacing. A floating rig can store energy from multiple generators and send it to an orbital power bank. The power bank can then distribute it to consumers all over the world. All the distribution can be done with the power of the laser beam.

From the innovating way of generating energy to the way we can store and distribute it, my idea is unique and plausible. The visual explains the process of energy transmission through laser from the generators to local receivers. From there the receivers distribute energy through radio waves.

The rig is anchored to the sea floor with hollow cables. The generators are torpedo shaped to sink fast. They travel on the cables. As they reach the bottom air is inserted to inflate the generator's air cushion. As the generator rises It's propeller rotates creating energy.

Each floating laser rig has a power storage unit. When it is fully loaded the rig opens unveiling the laser. The laser's head adjust it's position and sends the energy to the orbital power bank.

The orbital power bank collects energy from the floating rigs or from each other creating a power distribution network. The orbital network provides energy to local receivers anywhere in the world. Each building has a receiver that provide wireless electricity to the consumers via radio waves.

© All rights reserved to: Barbu

Raee Rane
about 2 years ago

Great idea, very strong visuals. All the best to you.

Fatima Sinanovic
about 2 years ago

Wow, this idea sounds so good, I understood it completely and I appreciate your simple language, thank you for that.

The visuals look straight out of futuristic gameplay and I like that, I just have one recommendation here (for me the visuals on step 2 slide is the best and I personally would use it as main visual as your main visual is great but maybe the weakest of all)

And, as for idea, I know if you were to change anything of it, it would loose it's charms and that laser shooting up to the orbits sounds and looks really cool, but is there any purpose for it? What is the purpose of sending energy from Earth to the universe and then from universe back to Earth, it feels like it is just an additional step, if you could elaborate it more, the necessity of laser shooting the energy to the orbit everything would be solved) explaining it rather than removing this step would be better idea in my opinion.

Hello Fatima! Thank you for your appreciation and the time spent to check my project. I think that orbital power distribution is the fastest and most efficient. We already have this type of technology (check out the GPS system) and it’s the best way to cover vast areas in no time. Also the laser beam is very fast so the distance is no problem. Cheers!

Hicham Bahr
about 2 years ago

Hi Barbu, Terrific idea :D Only one point.. Your idea still depends on local grid, cables and plugs . You could add another step, distributing energy via wifi signals to every electrical device. Well done and good luck :)

Hello! Just updated the idea. The orbital network provides energy to local receivers anywhere in the world. Each building has a receiver that provide wireless electricity to the consumers via radio waves. Thank you! ;)

Davide Rino Rossi
about 2 years ago

Cool work mate! In my opinion you only need to describe the process of energy acquisition by the devices.

Hey Davide! Just updated my idea. If I have time maybe I will add more details. Thank you! :D

Thank you so much, Joyleen! :D Good luck to you too!

Gustavo Moncada
about 2 years ago

Barbu Bogdan Alexandruowner
about 2 years ago

Thank you very much Joyleen! :D

Piotr Wycichowski
about 2 years ago

Volker H.
about 2 years ago

One of the most beautiful presentations. Nice idea.

Iván Santiago
about 2 years ago

Thank you so much, Ivan! :D

Hicham Bahr
about 2 years ago

Tia
about 2 years ago

Davide Rino Rossi
about 2 years ago 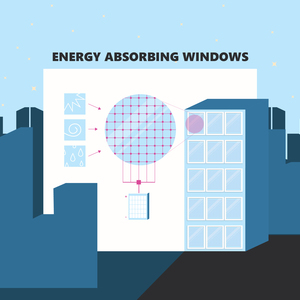 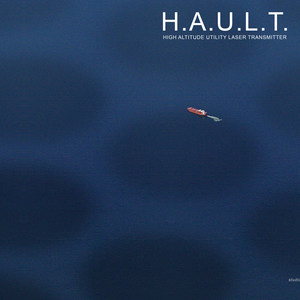 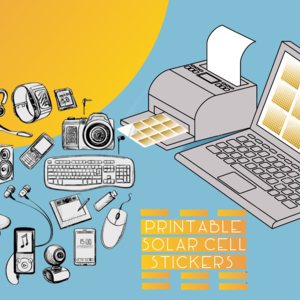 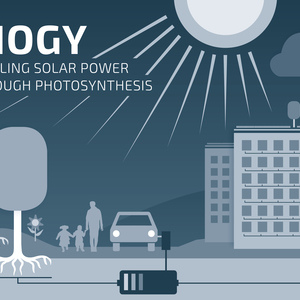