I wanted to create a line that would depict classic scenes/characters known to most people. I singled out one part of the Vapur bottle � the cap, and turned it into the central character in all of the illustrations. Except for Mr. Cap, there is always a drop, taken from Vapur logo, incorporated into the illustration to bring the concept closer to water and make it more specific regarding the context.

The chosen scenes are suitable for kids (Sponge Bob), women (Sex and the City), film and music lovers, etc., and can make a wonderful gift. The motifs are known to all, regardless of cultural background, age, nationality,... The series can be expanded.

The scenes/characters are the following: Singing in the rain, Sex and the City, Michael Jackson, Hamlet, Clockwork Orange, Edward Scissorhands, Sponge Bob. I thought of writing them on the tag, not the bottle.

The bottle would be slightly colored, but still transparent enough to see the water level.

© All rights reserved to: cipmann 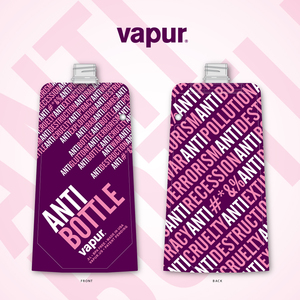 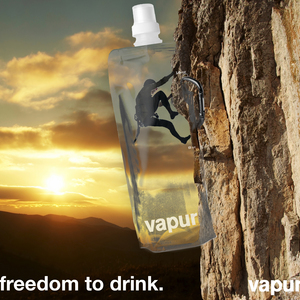 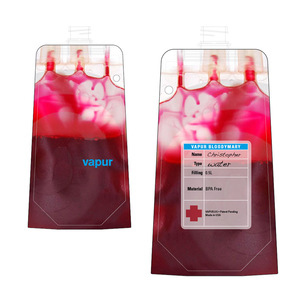 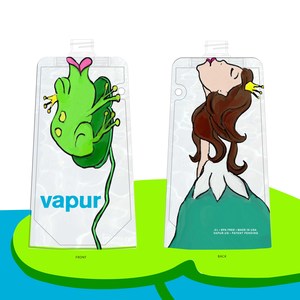