The architectural composition of the project sends back to the game of the sloping surfaces and, if we consider the cross-section of the project, this allows to have a continuity among the city, the Total station and the existing buildings.

The project is conceived like a part of the city which lifts up from the plan of the streets blending in with the urban skyline.

To make it possible the surfaces is characterized by a big staircase which starts from level 0,0 of the city and goes up until the existing building.

In this way the roof becomes a big green urban park in service for the city, for the block, for the citizens and also for the customers of Total station.

The project realized in this way completely revolutionized the traditional concept of a gas station. It is going to be enjoyed from everybody in every moment.

This new concept of gas station is going to MODEL applicable to other future gas stations.

What name are you giving your service station concept?

What makes your service station unique?

The Total station will be no more like an element completely separated from the urban contest; its concept aim at making it integral part of the city. In this direct connection among the city, the Total station and the existing building, the gas station assumes the fundamental role of connection between the other two elements. The mission involves the requalification of both the gas station and the neighborhood by entirely transforming an urban area of the city improving its quality.

Which services does your service station offer?

The formalized concept creates an inclined surface destined to an urban park defined by staircases, children play park, a path for fitness and other items usable from citizens and from Total users.

What design style are you choosing for your service station and why?

The project idea is simple and clean. The sloping surfaces are used as a covering which turns into an urban green park. It is like a roof-garden usable at 360°. The architectural style is based on a “modern style” reexamined in a present key.

© All rights reserved to: Luca 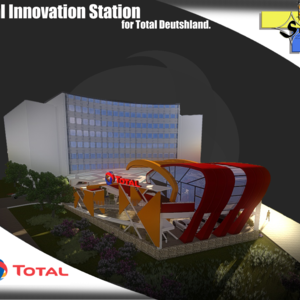 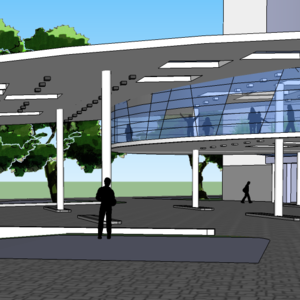 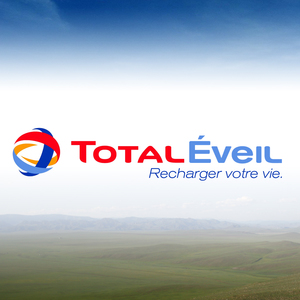 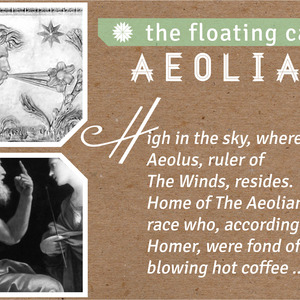