Read the BriefSee all IdeasCreatives
Transform your time!
Viewing published ideas, sorted by popularity.
previousoverviewnext
30 seconds of fame
Live your 30" of fame!

A cross-media idea for Bitbop

The idea will connect offline and online activities simultaneously. In four selected cities, Germans will live 30" seconds of fame (videos, animation and stop motion) from  various participants in an online and offline competition by Bitbop.

To kick start the event, Bitbop will produce a set of 30" videos, this could be anything from simple animation to laughter, dance, and so on. Basically anything that can attract attention without sound.

In the four selected city, a big screen will be installed on one of the most popular places, and one night people will be taken by surprise with 30" seconds of fame playing one after another.

How do we get people involved

To get participants to take part in the 30" of fame, Bitbop will create a Facebook, tablet and smart phone app that will help people edit and upload their 30" of fame to be featured on the big screen, but also share it directly via Facebook, email, sms and other social networks.

At the event, a number of Bitbop promoters will distribute flyers with links to the Facebook app as well as the download for phones and tablets. Also, using their phones (promoters) will demonstrate how to use the app and produce a video right on the spot.

How does it go on

The screening of the 30" of fame will go on for three more days after launch. The following three days will feature videos produced by participants that will be uploaded via mobile phones, tablets or directly via the Facebook app.

Online, on the Facebook page, participants and other visitors to the Bitbop fan page will be able to watch the 30" of fame as they are being uploaded. Also they can share with friends even organize an online big screen by watching the videos among friends.

Using the same smart phone and tablet app but also the power of augmented reality and geo location.

Every other city in Germany will be connected to the event.

On the Facebook fan page and via the tablet and phone application, Bitbop will give locations where people can go and have an augmented reality screening of the 30" of fame. Some of these places will be bus stations, train stations, public places and so on,�

The 30" seconds of fames will be archived on the Facebook fan page and a voting session will take place after the 4 days and the best 5 30" of fame will be awarded. 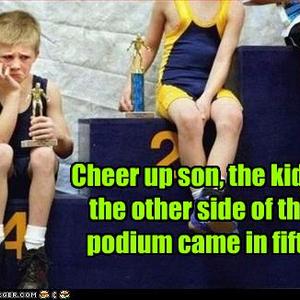 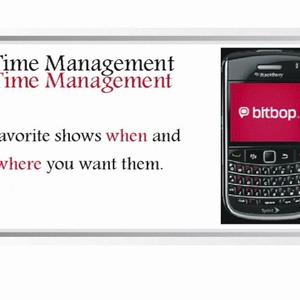 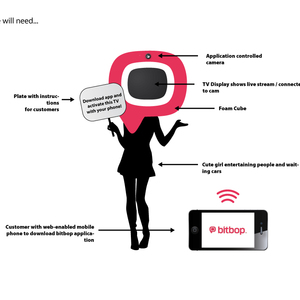 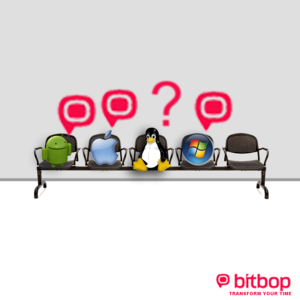