Read the BriefSee all IdeasCreatives
Transform your time!
Viewing published ideas, sorted by popularity.
previousoverviewnext
CATCH THEM IF YOU CAN
Catch them and create something beautiful!

Bitbop will advertise an activity via Facebook and other social network and banner add to invite participant in a high-tech/augmented reality activity.

A bunch of stars (Both Germany and Internationals, TV show stars and TV presenters and other important celebrities, cartoon characters) will be crated as icharacters and be spreader across Germany (in all cities).

Using an app for smart-phones and tablets and augmented reality technology any one will be able to catch a charter simply by swinging their phones in the air.

When you put your phone in the air, you will see several icharters and you will be able to choose which one you want and catch it using your phone or tablet.

After you have a number of characters you can than login to a Facebook app or on the same mobile and tablet app  created by Bitbop to make a simple up to one minutes animation using provided dialog or you can create your own. But Bitbop will provide music and simple instructions on how to use the app.

Also, to make your move even better, still with both the Facebook, mobile and tablet app you can take a picture of yourself or your friend and create an icharacter out of them and put it out there to be find and used used by other participants and you as well.

All the animations created by participants will than be featured on the Facebook fan page and a youtube channel for voting.

Ten best stories and animations will be awarded different prices:

The best price could be a dinner with one of Germany's top TV show star! 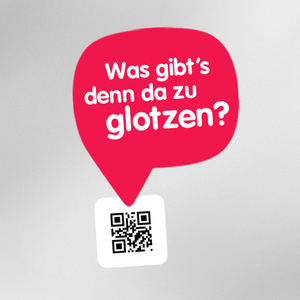 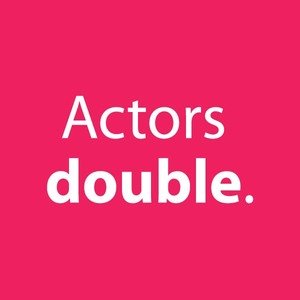