Old Idea
1.  You have people in the train and metro stations, malls, busy areas around town dragging a tv around that is chained to their ankle or wrist.
They look weary and tired.  In the same areas you have people walking around with blackberrys watching bitbop.  These people sit down on a bench or lean up against the wall or take the train together.  The people with the Blackberrys, tablets, etc. are engaged, happy, entertained.  The people chained to TVs are miserable in comedy/ tragedy form.

Bitbop could have a battery powered hidden speaker attached to the TV.  The TV would say things like "Hey, you know we've been friends a long time".
"You can't just leave me for another device."
"We have to stick together."
"You'll never leave me."
"If I can't have you no one will."

When the Bitbopers come along and free the chained, people dressed as cops could come in and arrest the TV's for kidnapping.  The chained could be bound and gagged, sitting on the bench.

It would be even cooler if they had a cape and red mask.


The people with the blackberrys eventually go up to the people chained to TV's and show them how to "free themselves with Bitbop". 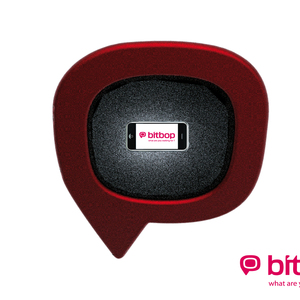 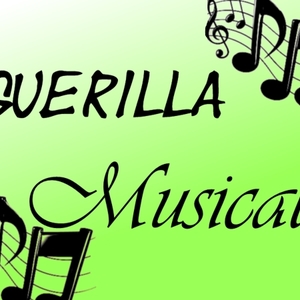 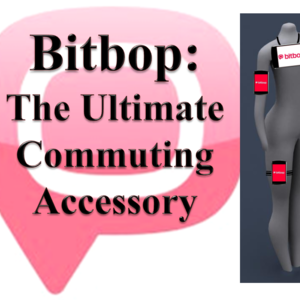 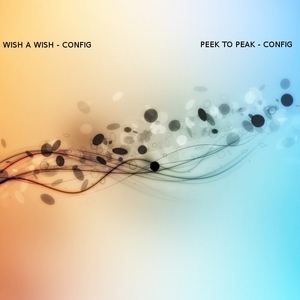