Read the BriefSee all IdeasCreatives
Transform your time!
Viewing published ideas, sorted by popularity.
previousoverviewnext
Alternate Reality Game
The bitbop alternate reality game (ARG) is an interactive narrative that uses the real world as a platform. It not only transforms your time, but your whole reality.

Everything starts with a real press conference.

·       After entering the URL instead of the normal website a LOGO appears showing the letters VTF and over the speakers everybody hears a voice with a proclamation:

�We the VTF (�Verein traditioneller Fernsehschaffender� � Union of traditionally TV creators) locked down this website. We want to save the traditionally data mediums like the video and audio tape, the dvd and the blue ray disk�.�

·       As his speech goes on everybody realizes the following facts.

o   Code is divided into 7 fragments

o   Only the right code will unlock the website

·       When the Logo and the 4 livestreams from the major germany cites vanished bitbop official declare the following:

o   Bitbop will coordinate the search over their facebook page

The game is startet. What will players find?

·       Days, better month before the press conference the VTF has to be founded an registered

o   Those members get a digital life

o   They will only made sense when put together

After the press conference progress lays for the most part in the hands of the players. The story takes place in real-time and evolves according to participants' responses, and characters that are actively controlled by the game's designers.  The puppet masters will guide them but one always has to adept to the players´s reactions.

The first clues will lead the players eventually to the identity of the 7 founding members of VTF. Each of the members has one part of the code hidden.  In order to get a hold on the code fragments the players will have to interact directly with characters in the game, solve plot-based challenges and puzzles, and often work together with a community to analyze the story and coordinate real-life and online activities.  In the bitbop ARGs multimedia, such as telephones, email and mail is used with the Internet as the central binding medium. In our case the bitbop facebook page.  On facebook bitbop will post the clues from the film reel and all the players can share their information there. Furthermore bitbop will give a daily summery. With that summary they will achieve 2 important goals. 1. Players can come late to the game and one don`t have to actually play the game to follow the story. Each day there is a nice clip with all the important stuff, which of course is as viral as the whole campaign.

1. For the beginning I start with a simple mindmap.

2. As a second step I created a showcase flowchart. On the basis of that flowchart I will put the multiple parts of the Bitbop ARG together.

Here is a short definition from Wikipedia

An alternate reality game (ARG) is an interactive narrative that uses the real world as a platform, often involving multiple media and game elements, to tell a story that may be affected by participants' ideas or actions.

The form is defined by intense player involvement with a story that takes place in real-time and evolves according to participants' responses, and characters that are actively controlled by the game's designers, as opposed to being controlled by artificial intelligence as in a computer or consolevideo game. Players interact directly with characters in the game, solve plot-based challenges and puzzles, and often work together with a community to analyze the story and coordinate real-life and online activities. ARGs generally use multimedia, such as telephones, email and mail but rely on the Internet as the central binding medium.

A Video is often better than any definition. So here is an example from Audi.

This is really a big project --> collaborators are welcome

© All rights reserved to: sarig 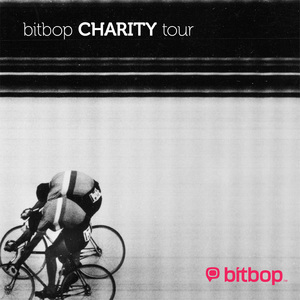 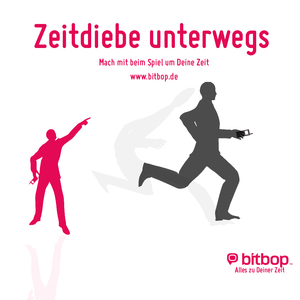 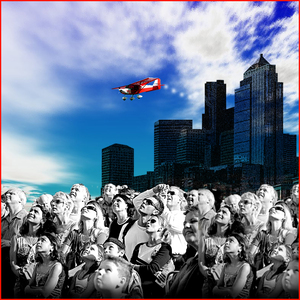 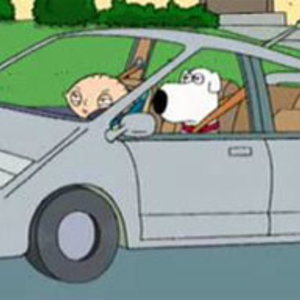