Read the BriefSee all IdeasCreatives
Transform your time!
Viewing published ideas, sorted by popularity.
previousoverviewnext
the $300 TV
bitbop teams with jovoto for the $300 TV challenge

With roughly two billion people living without television, Bitbop is challenging the world to present concepts and designs for a TV that can be built for under $300.

They started with five simple questions:

Design a simple television that can be constructed for under $300 which keeps its viewers passive, keeps them awake at night, and gives them both a hobby and escape from reality.

Not only is the challenge one of extreme design efficiency, but also that of material choice and implementation.   To be successful, innovators and entrepreneurs have to address the multitude of design challenges that have bedeviled previous attempts at affordable television:

Mandatory Requirements:
�  Can be constructed for under $300
�  Screen no smaller than 2.2m diagonal
�  1080p resolution or better
�  480Hz refresh rate
�  3D capable
�  Powered by solar or other renewable energy source.
�  Internet connectivity
�  Built in stereo speakers
�  Made of durable materials resistant to animals, fire, storms, earthquakes, and other natural disasters.
�  The television NEED NOT have a remote control.  A village owned remote control will be shared communally.
Contest awards
�  Community Prize:  $10,000 + 2 week prototyping workshop for place 1-3
�  Jury Prize:  Jury picks an additional 2 participants to go on to prototyping
© All rights reserved to: banieramartina, teigan 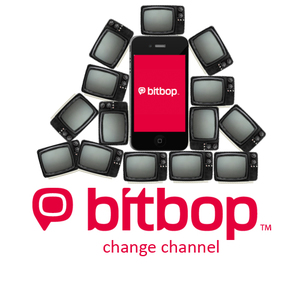 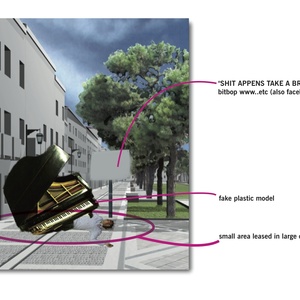 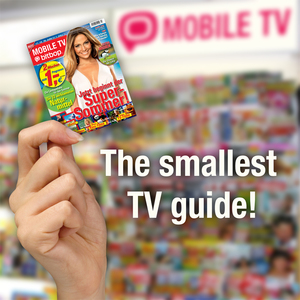