A zeppelin (remote-controlled, about 4-5 m) in the form of a cell phone turning overlarge numbers of people who are waiting for Football stadiums, open-air concerts,festivals, ...

The Zeppelin has a LCD screen and shows clips from the hilarious Bitbop program.

An LCD on the treadmill to make people aware of a photo competition.
Simply make a photo or a video of the Zeppelin and on any one photo community,community or social community video upload and send the link via SMS to Bitbop.

Each of these makes Bitbop receive 1 month for free. Whoever hits the most winsViews has a dream trip.

The information of the photo contest is announced on 3-ways
1st Visually by the LCD Ticker (Take a photo and win ...)
2nd Through a Bluetooth transmitter, which sends the message.
3rd Through small breaks of Bitbop program on the LCD screen.


We are gaining attention
- By the Zeppelin
- Which has a giant LCD screen, where entertainment is shown
- A Bluetooth transmitter contacted all mobile phones with an open Bluetooth connection and sends this information.
- By the photo / video competition included photos and video and photo portals in various post because he wants to win the photo uploader will contact you to tell his friends and look forward to it and.

A small remote-controlled zeppelin (about 2 - 3 m) can also fly through city centers(shopping streets or fair halls for example ifa, cebit, photokina, ...)
© All rights reserved to: RICHARDO 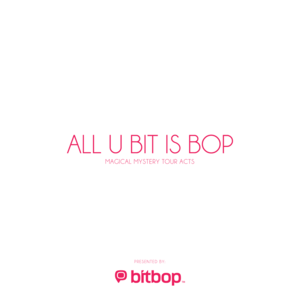 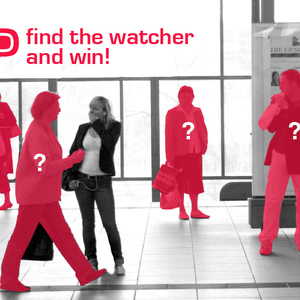 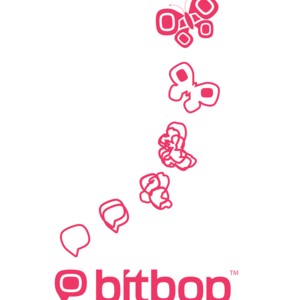 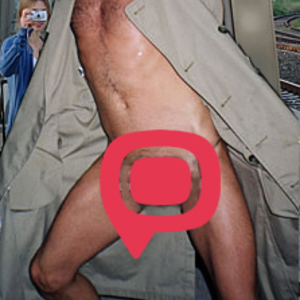