In different cities in German, in most frequented places, but also  near bars, streets you will see a police crime scene sign that surounds a tablets, a smartphone or simply a sketch of either one on the ground.

Among the few hundreds tablets and smart phones placed across all these cities, only 10 of them will be actually real, the rest will just be prototypes made out of empty boxes.

How do we attract people's attention to the brand

Basically, it is common that any one will stop and look, and all they will see on the ground is either a prototype, a real tablet or a drawing in a form of a tablet.

Next to the crime scene there will be a few wanted communiqué, with a phone number that you can. If you can that number and you are next to real iphone or ipad, the screen will go on and whatever is happening on the TV at the moment will start playing and in case of an smart phone, it will ring and then start playing a chosen TV channel.

I am developing the further, and will make an update soon!

© All rights reserved to: seliomili 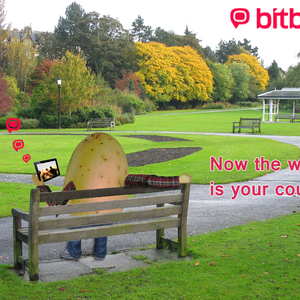 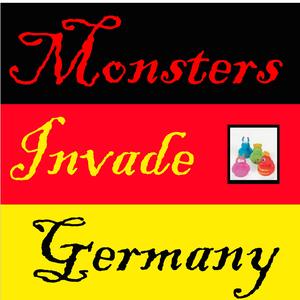 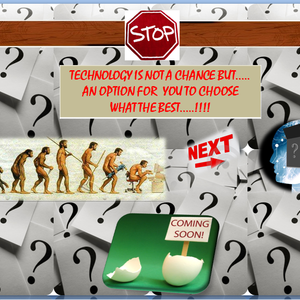 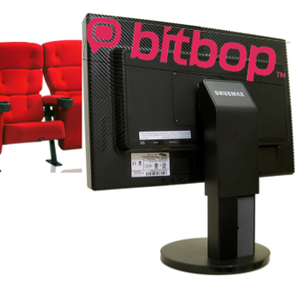